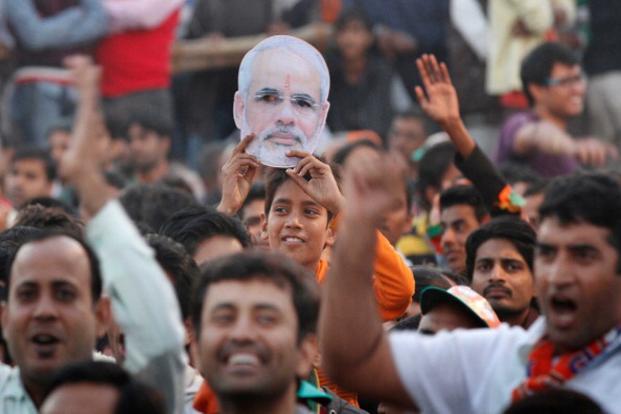 New Delhi: Bihar polls are around the corner and it seems Bharatiya Janata Party is playing it safe this time. BJP on Tuesday announced that the party will fight the upcoming Assembly Elections in Bihar in the name of Prime Minister Narendra Modi.

The announcement was made by Union Minister of Chemicals and Fertilizers Anant Kumar.

â€œI am confident that the electorate of Bihar will reject the jungle raj being fostered by Lalu and Nitish during the assembly polls,â€ the Union Minister said.

Meanwhile, Nitish Kumar has been declared the chief ministerial nominee of the Janata Dal-United, Rashtriya Janata Dal and Congress combine for the forthcoming polls.

Nitish Kumar said the BJP had, in the last one year, contested Assembly Elections in different states in the name of Modi.

The union minister downplayed the repeated demand of RJD chief Lalu Prasad and the Bihar CM that the BJP too declare its chief ministerial candidate.

Anant, who has been appointed by the BJP as the party’s state incharge for Bihar Assembly polls, left for Begusarai to review preparations for Begusarai Assembly seat.