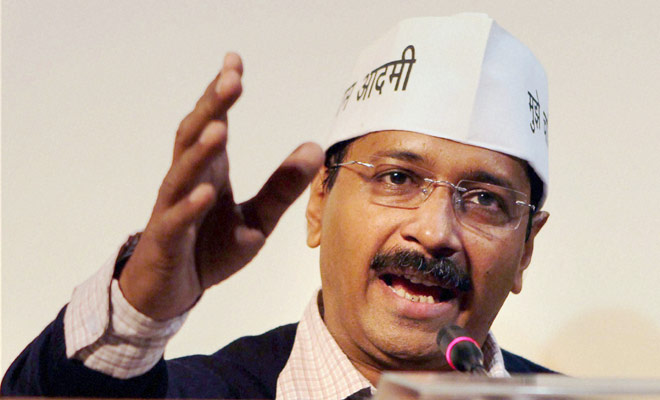 Buying a house may soon become costlier in the national capital as the AAP government is contemplating to increase circle rate for flats of group housing societies and DDA by around 100 per cent.Â

TheÂ revenue departmentÂ of the city’s government has prepared a proposal which also favours to increase circle rate on agriculture land and farmhouses by up to 100% and 150% respectively.Â
At present, flats do not come under categorisation (from A to H for houses) prescribed by municipal corporations for tax collection due to which they have a uniform circle rate of Rs 58,000 per square metre, according to officials.Â

The department has sent the proposal to the government for its approval.Â

“As per proposal if approved, an owner of a flat will have to pay more stamp duty as per the current categorisation of areas from A to H.Â

“For instance, a person wanting to buy a flat in southÂ Delhiwill have to pay more stamp duty to get his property registered in comparison to another person buying flats in Alipur area of north-west Delhi,” a senior government official said.Â

Similarly, government is also planning to increase circle rate on agriculture land and farmhouses in the capital.Â

“As per existing rule, circle rate on agriculture land is charged on uniform basis which is Rs 53 lakh per acre, but department’s proposal favours to increase it by 100%.Â

“Apart from agriculture land, the department also proposes to increase circle rate on farmhouses by upto 150%. Presently, the circle rate for farmhouses is also Rs 53 lakh per acre,” the official said.Â

If the proposal is approved, it will be tabled before the Cabinet, he added.