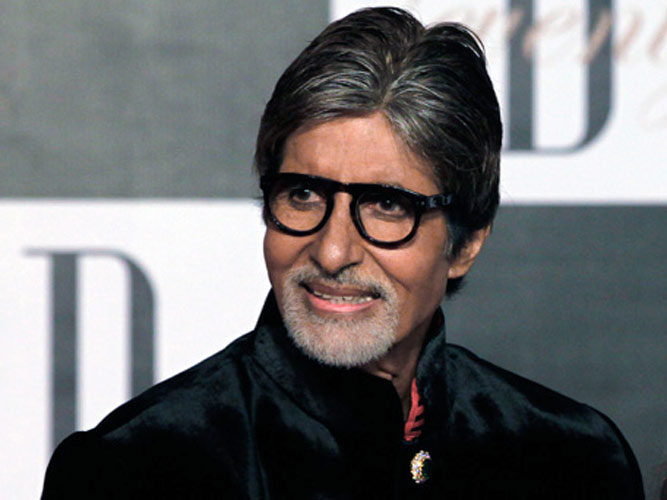 Bollywood veteran Amitabh Bachchan, has been generous lending his voice to many-an-occasion. His variety ranges from the promotional videos of Chhattisgarh or during the India vs Pakistan, ICC World Cup 2015 match at the Adelaide Oval in Adelaide. With this, he has always wooed everyone with his magical voice.

But this time Big B is going to do something unique.

He will be lending his voice for an animated TV series, itâ€™s basically a mythological drama â€˜Arasuri Maa Ambeâ€™, a short film made in 3D to be screened at the famous Ambaji temple.

Situated on the Gujarat and Rajasthan border, the temple has millions of devotees visiting it every year.

This series, which is created by Big B and Graphic Indiaâ€™s CEO, Sharad Devarajan is expected to air on Disney channel India in 2017.

“I am truly excited to be collaborating with my friends Sharad Devarajan at Graphic India and Sidharth Roy Kapur at Disney to launch this exciting new superhero series, â€˜Astra Force,â€™” the actor said.

“In the same way, animation from other markets has captured the hearts of audiences worldwide, itâ€™s now Indiaâ€™s time to create new heroes and animated shows to spark the imaginations of children all across the world,” Big B further added.

The film talks about the story of the temple and how it came about. â€œWhen I approached Amitabh Bachchan to give the voice-over, I was surprised that he knew the history of the temple even before it had become so popular. He has narrated about 10-minutes of the story in the 40-minute film,â€ said filmmaker Shiv Sagar, who is the grandson of the late Ramanand Sagar.