Home Business Wholesale inflation falls to -2.36% in May 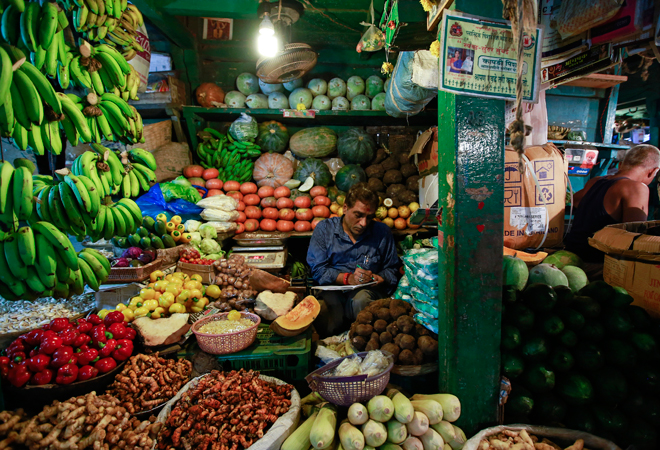 New Delhi: Deflationary pressure continued for the seventh month in a row with the annual rate of inflation, based on monthly WPI, stood at -2.36% for the month of May as compared to -2.65% for the previous month.

Inflation, as measured on the Wholesale Price Index (WPI), has been in the negative zone since November, 2014. In May last year, it was 6.18%.

In April 2015, the manufactured products segment witnessed deflation for the second consecutive month as prices dropped by a record low of -0.52%.

A year ago, prices were rising at a worrying rate of 6.2%, but the collapse in global oil prices has dramatically shifted the trend, providing a major help to the central bank.

The Consumer Price Index data, released last week, showed retail inflation edged up to 5.01% in May on costlier pulses even as prices of fruits and vegetables eased during the month.

Earlier this month, the Reserve Bank of India had cut interest rates for a third time this year, a move it wouldn’t be able to make if it weren’t for falling prices.

RBI, which tracks retail inflation as a benchmark for its monetary policy, said earlier this month that price rise was still a worry for the central bank. RBI expects inflation to rise to 6% by January 2016.