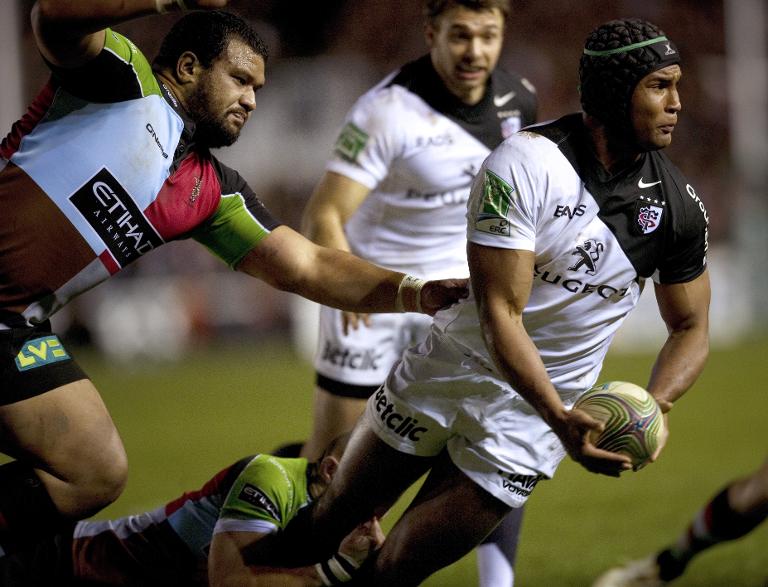 The 29-year-old joins Wasps after six years in London, having first made 102 appearances for Harlequins from 2009-13 before spending the past two years at capital rivals Saracens.

Johnston, the younger brother of fellow Samoa prop Census, has won 14 caps for the Pacific Islanders.

“We’re really pleased to add James to our ranks ahead of the new season, having always been impressed with his performances against us, whether in a Saracens or a Harlequins shirt,” said Wasps rugby director Dai Young.

“His addition provides us with real depth and competition at tighthead, which is what you need at this level of the game,” added Young, himself a former Wales and British and Irish Lions prop.

Johnston said he was looking forward to playing for Wasps, formerly based in London, who have undergone something of a revival since moving to Coventry’s Ricoh Arena.

“When Wasps came in for me, I had no hesitation,” said Johnston. “Having watched the changes the club has made in the past few seasons it is clear that Wasps are going places and I am really excited about being involved.

“There are clear ambitions for both the Aviva Premiership and the European Champions Cup and I’m really looking forward to being a part of that.”