Home World US strike on 'Al-Qaeda-associated terrorist' in Libya: Pentagon 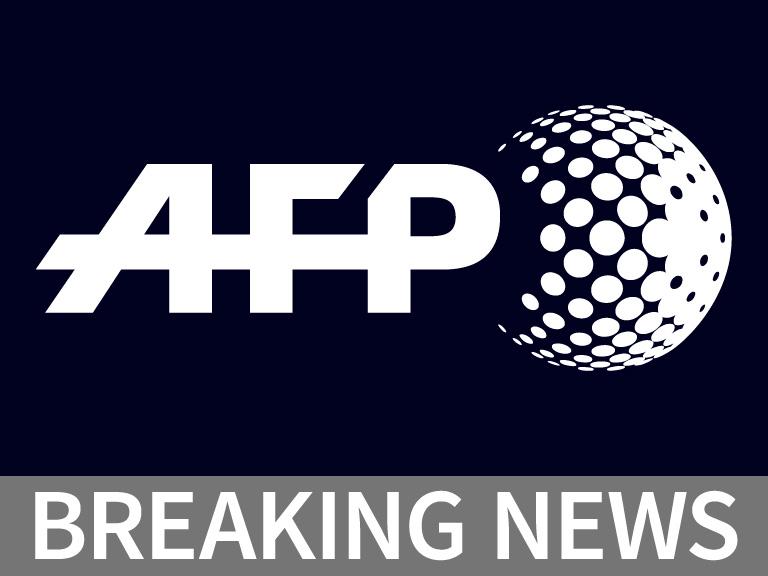 The US military carried out a strike on what it called an “Al-Qaeda-associated terrorist” in Libya, the defense department said Sunday.

“We are assessing the results of the operation and will provide additional information as and when appropriate,” Pentagon spokesman Colonel Steve Warren said in a statement, adding it took place “last night.”

There were no more immediate details of the US operation.

Jihadist groups have exploited the lawlessness, which has also prompted a huge influx of migrants trying to make the dangerous crossing to Europe, with shipwrecks leaving hundreds dead and the EU straining to respond.

It was not immediately clear what kind of operation it was by the US military, but Washington has deployed drones to strike targets in the region before.