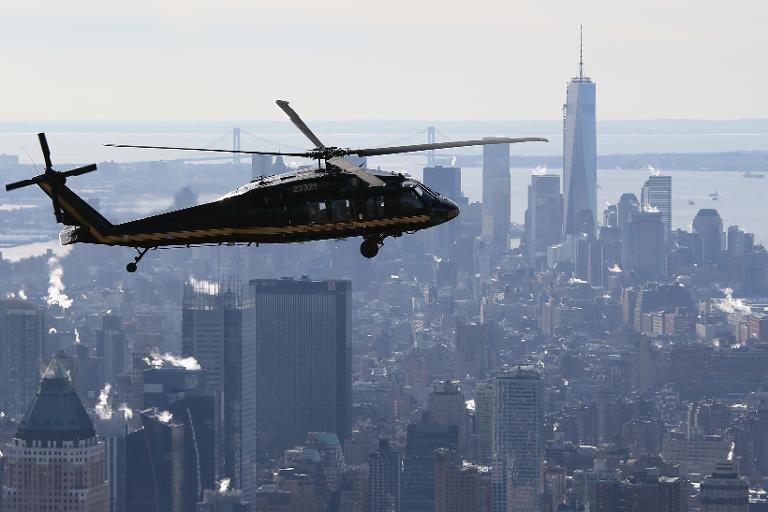 United Technologies announced plans Monday to sell or spin off Sikorsky, maker of the iconic Blackhawk military helicopters and contracted for the next generation of helicopters for the White House.

Splitting off the 90 year old Sikorsky Aircraft would allow United Technologies (UTC) to focus on its other businesses, which include building systems companies like Otis elevators, Pratt & Whitney engines, and other aircraft equipment and systems, the company said.

“Sikorsky is the world’s premier helicopter company, and through a series of strategic wins is well positioned for long-term growth,” said UTC president and chief executive Gregory Hayes.

“However, separation of Sikorsky from the portfolio will allow both United Technologies and Sikorsky to better focus on their core businesses.”

UTC said it will decide in several weeks whether it will spin off Sikorsky into a separate company, or sell it completely.

Sikorsky was founded in 1925 in New York by aviation pioneer Igor Sikorsky, an aeronautic engineer who left Russia for the United States after the Bolshevik revolution.

The company, which has more than 15,000 employees, makes a broad range of civilian and military helicopters, with sales of $7.5 billion and operating profits of $219 million last year.

Last year Sikorsky won a $1.2 billion contract to build the next generation of Marine One helicopters, dedicated to transporting the US president and other top officials.

The company also won a key contract to supply combat rescue helicopters to the US Air Force.