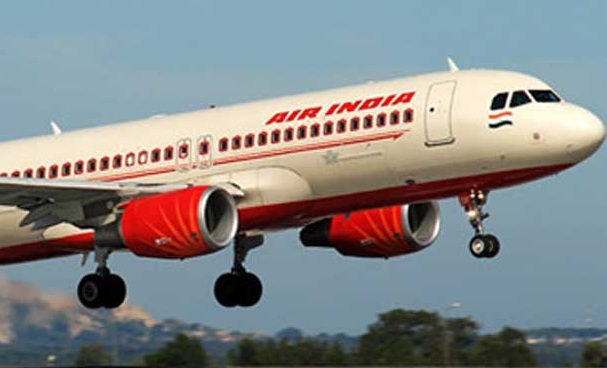 Srinagar:Â Â The tyre of an Air India flight burst while the plane was landing in Srinagar. The airport authorities said the passengers are safe.

The aircraft, however, has come to rest in the middle of the airport’s only runway. The authorities said it would take at least an hour to remove it.

All flights departing from Srinagar will be delayed and flights arriving to the airport have been diverted to the Chandigarh airport. Â