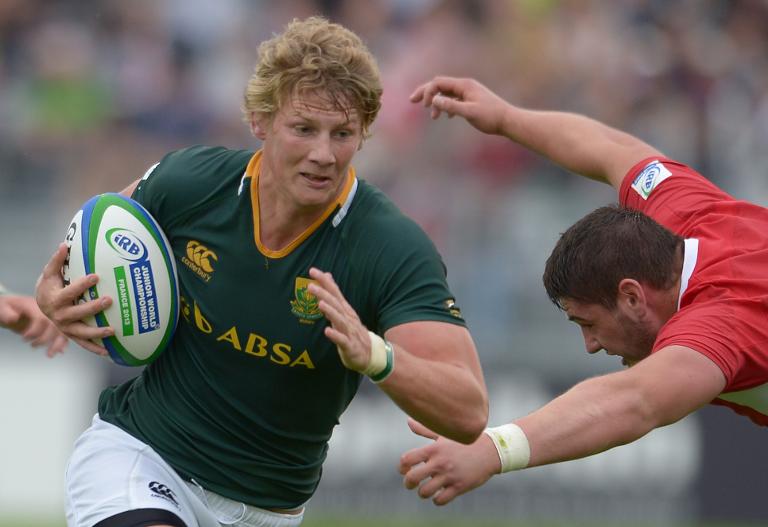 A ‘tip tackle’ occurs when a player lifts an opponent and then flings him to the ground, heightening the possibility of head and upper-body injuries.

Nigel Hampton, the judicial officer in both cases, said he was concerned at the frequency of ‘tip tackles’ in Super 15 matches this season.

“This type of tackle cannot be tolerated in the game due to the risk it poses to players,” he said. “There have been a number of decisions relating to lifting tackles this year.”

The bans will have no effect on the Super 15 championship, which enters the qualifiers (quarter-finals) stage this weekend.

Stormers host Australians ACT Brumbies in Cape Town, but Du Preez is not a regular starter and played against Sharks only because 14 first choices were rested.

Sharks did not qualify for the knockout stage.

They have been repeatedly punished for dangerous tackles this year with Springboks Jean Deysel, Bismarck du Plessis and Francois Steyn serving lengthy suspensions.