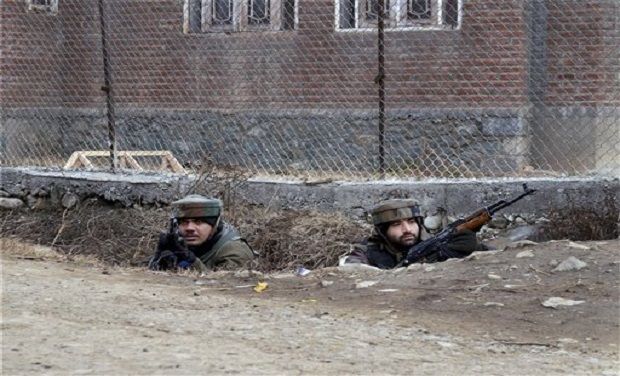 Srinagar: The terror of targeted killings continued in Sopore on Monday as suspected militants shot dead a man in the fourth such attack in the north Kashmir town in the last seven days and the second since Sunday.

According to police, Aijaz Ahmad Reshi, a former militant, was shot dead by unidentified gunmen outside his residence in the Mundji locality of Sopore town.

No militant outfit has so far claimed responsibility for the attack.

This is fourth targeted killing in the past seven days.

Suspected gunmen of a Hizbul Mujahideen faction had yesterday killed a shopkeeper Sopore.

Mehraj-ud-din Bhat, who ran a poultry shop, was shot dead just outside his shop-cum-residence at Badamibagh, officials said.

Earlier, on Friday night, suspected ultras shot dead another shopkeeper while a government employee, who was an activist of Tehreek-e-Hurriyat, was killed on Tuesday.