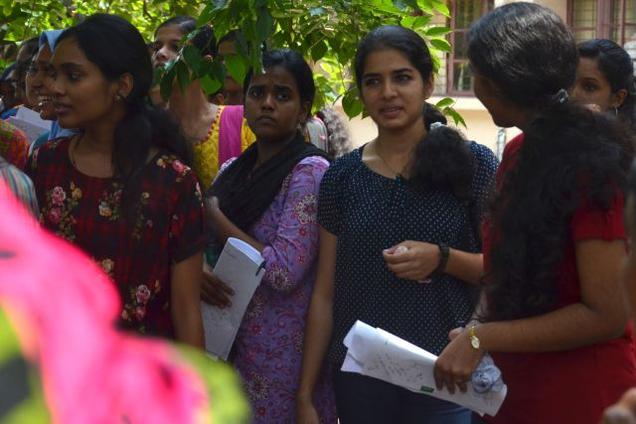 New Delhi: In a verdict that will affect lakhs of hopeful doctoral candidates, the Supreme Court on Monday cancelled the results of the May 3 All India Pre-Medical Test examination (AIPMT) results following allegations of large-scale irregularities, including leakage of answer keys. The SC directed CBSE to conduct fresh test within four weeks.

“The examination has become suspect… There can’t be a compromise at any cost,” said a bench of Justice RK Agrawal and Justice Amitava Roy. The top court’s order came on a clutch of petitions, including by students, seeking a re-examination, contending that the integrity of the test had been compromised. The results of the test were to be declared on June 5.

The top court today also directed all institutions to extend cooperation in conducting fresh exams.Â As a result of the SC’s cancellation, over 6.3 lakh medical aspiring students will have to take fresh test to get admission in colleges.

The CBSE conducts AIPMT for admission to MBBS courses in medical colleges across India.

Earlier, the SC bench had asked Haryana police to file a fresh report indicating the number of beneficiaries of the alleged irregularities in the pre-medical examination.

Large-scale irregularities including leakage of answer keys for the AIMPT exam 2015 came to the light on the exam day, with the investigators informing the court that the answer keys of 123 questions were transmitted through 75 mobile phones in states like Bihar, Jharkhand, Rajasthan and Haryana.