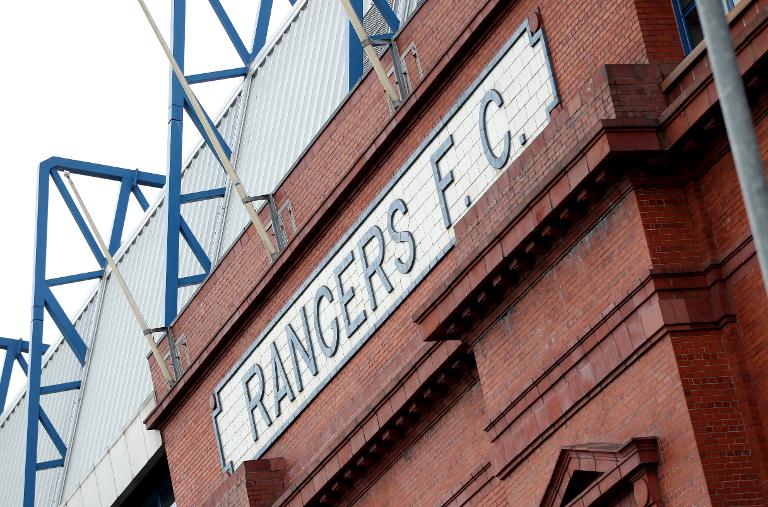 Former Scottish football kings Rangers have appointed their first English manager after announcing that Mark Warburton had joined the Glasgow club on a three-year-deal.

The 52-year-old Warburton, only the 15th manager in Rangers’ 143-year-history, has been given the task of getting the Ibrox club back into the top flight of Scottish football after they missed out following a 6-1 aggregate play-off defeat by Motherwell last month.

Warburton has replaced interim manager Stuart McCall, whose hopes of landing the job on a permanent basis were scuppered by the Motherwell result.

Previously in charge of English second-tier club Brentford, Warburton will be assisted at Ibrox by former Rangers captain David Weir, with whom he worked at Griffin Park.

“Our job is to take the club forward as quickly as possible,” Warburton told a news conference at Ibrox on Monday after Rangers had announced his appointment in a club statement.

“It’s to come in here, work with the squad, gel quickly and help them achieve their target of promotion.

“Our aim is to win the division. It won’t happen overnight but we’ll put as much work as possible into the playing squad.”

He added: “I’m very aware of the size of the club and its traditions and we hope to take the club forward.”

Although Warburton is Rangers’ first English manager, two other non-Scots have previously filled the post.

Dutchman Dick Advocaat, now in charge of English Premier Legaue club Sunderland, was Rangers’ manager from 1998 to 2001 while France’s Paul Le Guen had a brief spell as Gers boss from May 2006 to January 2007.

Brentford took the extraordinary step of announcing in February that Warburton would leave at the end of the season.

Warburton was appointed manager of the west London club in December 2013, moving up from his previous role as sporting director, following Uwe Rosler’s departure to Wigan Athletic.

He led the Bees to promotion from League One, English football’s third tier, five months later and they finished the last campaign in the Championship play-off places, but were beaten over two legs by Middlesbrough in the semi-final.

Announcing Warburton’s appointment, Rangers said: “The Rangers board would like to express its gratitude to Stuart McCall and Kenny Black for their contribution to the club in very difficult circumstances.

“They will always be welcomed back to Ibrox at any time. We wish them success in their futures.”

The record 54-times champions of Scotland, Rangers have suffered a series of financial problems, with a liquidation crisis seeing them banished to the fourth tier of Scottish football in 2012 after going into administration before they started their climb back up the league ladder.