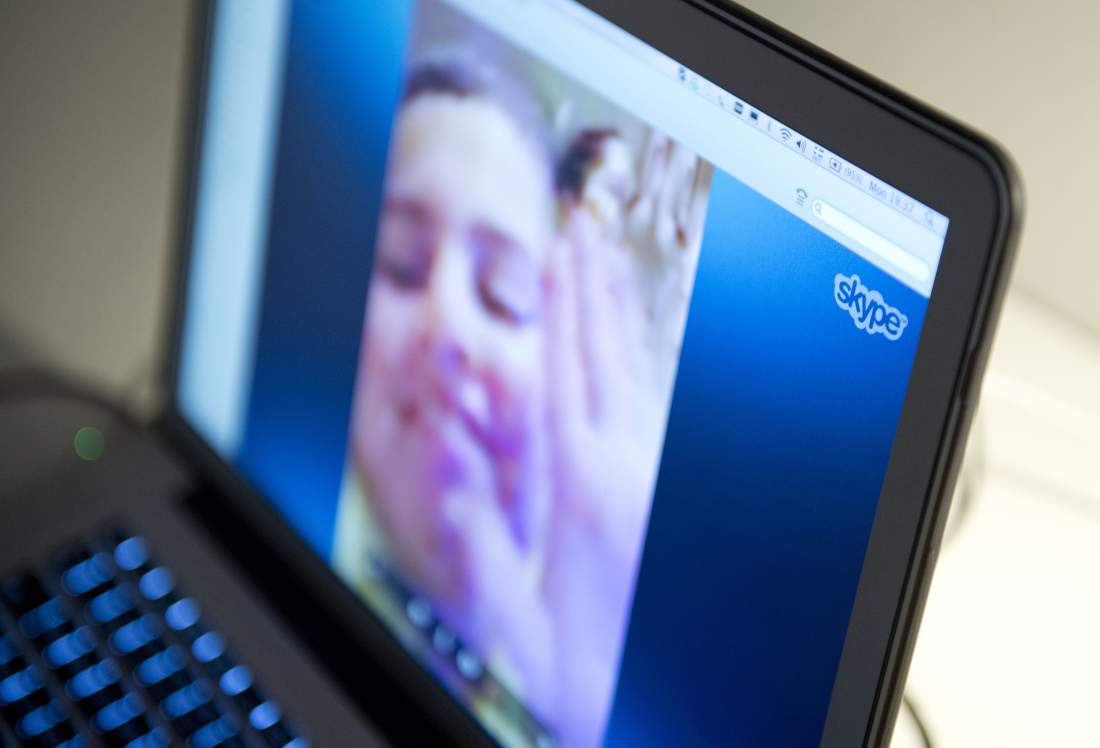 Any users of the Windows 8 specific version of Skype will be pushed towards the desktop version starting July 7th.

Skype’s Aga Guzik was quoted by The Verge, as saying that with the upcoming release of Windows 10 for PCs, it made sense to shift the Skype application to the desk top module.

With Windows 10, Microsoft is planning to use Skype as a service for a new Messaging app that seems similar to Apple’s iMessage offering.

Microsoft said that the decision to move to a single desktop app will result in a better experience for Skype on Windows.