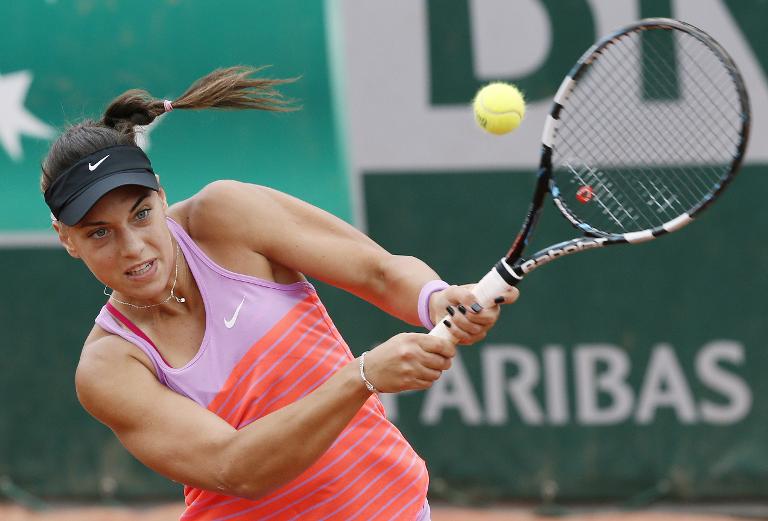 Konjuh, 17, defeated Sachia Vickery of the United States 6-2, 6-2 in her delayed quarter-final and then returned later to clinch a 6-4, 6-3 win over fifth seed Alison Riske of the US to reach the final.

On Monday, she will face Romania’s Monica Niculescu who knocked out top seed Agnieszka Radwanska 5-7, 6-4, 6-0 in her semi-final.

The Nottingham event is one of a series of grass-court tournaments staged in the run-up to Wimbledon which starts on June 29.