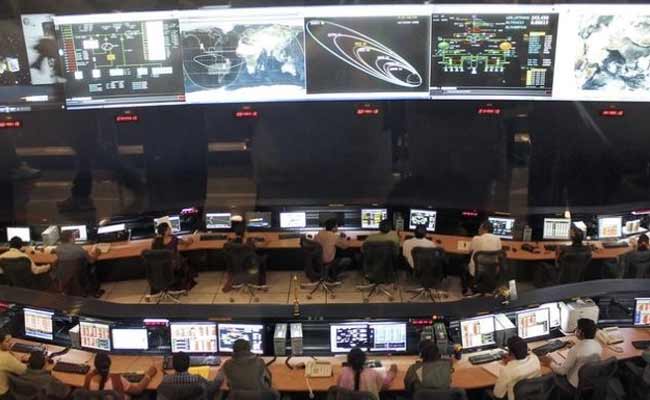 New Delhi: In a technology that can bring down costs significantly of launching satellites, India will test reusable launch vehicle next month, the government said on Monday.

“This is in its initial stages. There are multiple experiments which need to be completed. The first launch is in July and this will help improve cost effectiveness. It will reduce the cost by one-tenth.”

“The launch vehicle will be landing first time in the ocean and the ultimate attempt is to make it land at an air-strip at Sriharikota,” ISRO chairman AS Kiran Kumar said.

Addressing a news conference to highlight the landmark of the first annivessary of the NDA government in the arena of space, Minister for State in Prime Minister’s Office, under which the Department of Space falls, Jitendra Singh said, â€œIndia will complete the launch of two satellites of Indian Regional Navigation Satellite System (IRNSS) series next year and three satellites, in the subsequent year.â€

The Minister said over the past one year, the space department has launched 11 satellites.

“The satellite (of Astrosat) was delayed because one of the payloads had a component and there was an issue with respect to that. Now the satellite is fully integrated and the environmental test is fully in progress and it will be launched in September this year,” Kumar said.

Kumar, who is also the Space secretary, said the country’s lunar mission will take three more years for the satellite to launch.

Speaking about the Mars Orbiter Mission (MOM), Kumar said of the images it has received from the mission, it is in process of making the validating and analysing the discoveries it has made before making it public.

“We have a working arrangement with NASA. We are also in discussion with CNES (French space agency). Recently we had a discussion with the UAE. It wants to have a Mars Mission for 2020. So they are interested in making use of the expertise available here,” he said.