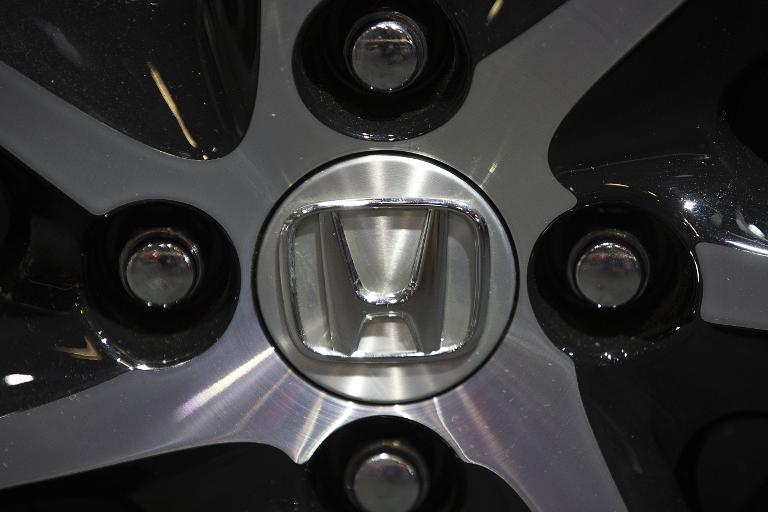 Japanese automaker Honda has reported a new death linked to an exploding air bag crisis — bringing the global total to seven fatalities and scores more injuries — which sparked the recall of millions of vehicles.

The company on Monday confirmed that a woman in Louisiana died in April after the faulty inflator in her 2005 Honda Civic’s airbag ruptured, firing metal shrapnel at her.

The confirmation came after Honda’s US unit said Friday it had reported the woman’s death to the National Highway Traffic Safety Administration (NHTSA).

The announcement marks the latest chapter in a snowballing crisis for Tokyo-based airbag supplier Takata, which last month agreed to double a US recall to a record of nearly 34 million vehicles made by some of the world’s biggest automakers.

The defect — thought to be linked to a chemical propellant that helps inflate the airbags — can cause them to deploy with explosive force, sending metal shrapnel hurtling toward drivers and passengers.

Honda, which is appointing a new president this week to help it navigate the crisis, is the most heavily affected by the recall, which has also affected Toyota, Ford, General Motors, Nissan, and Germany’s BMW.

A senior Takata executive told US lawmakers earlier this month that the company — one of the world’s biggest airbag makers — was still searching for the main cause of deadly explosions.

Kevin Kennedy, executive vice president at Takata’s US arm, said it has already focused on the possibility that instability of the main ammonium nitrate propellant in its airbag inflators could be to blame in some circumstances.

But that is not the only issue, he added, and “we do not have the definitive root cause”.

US legislators pressed the company on why it continued to manufacture inflators with the explosive chemical, arguing that it appears to be the reason why dozens of Takata airbags have inflated with excessive force.