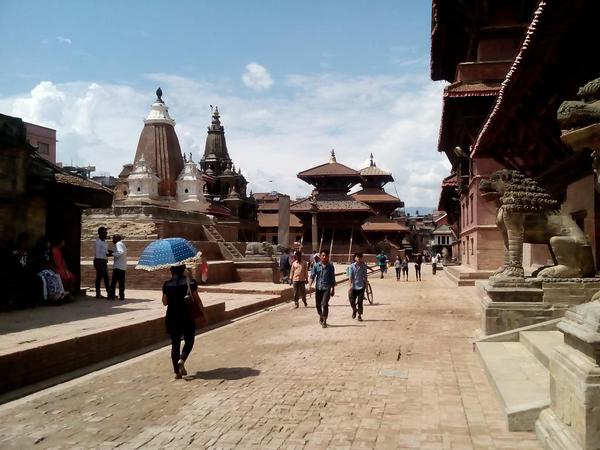 In a bid to attract tourists, Nepal is all set to reopen all of its heritage sites in the earthquake-hitÂ KathmanduÂ Valley.

Among the sites set to be reopened are the historic Durbar squares or “noble courts”, which were badly damaged in the April 25 earthquake, reports a leading international daily.

Public will be allowed to these places with proper security and guides at all steps.

ThoughÂ UnescoÂ has expressed concern over the safety of reopening the sites, local media reports have quoted officials as saying that all necessary measures have been taken in this regard.

More than 8,000 people were killed in the April earthquake, and the destruction was widespread.

UNESCO has issued a statement last week asking the public to be extraÂ cautious at the sites, adding that it hoped the decision to reopen them could be re-examined.

Security will be in place, tourists will be given guided tours and signboards will indicate specified routes to cause minimal disturbance to structures, officials are quoted as saying in local media.

Places which were severely affected include, main temple inÂ Bhaktapur’s Durbar Square, whichÂ lost its roof, while the 16th Century Vatsala Durga temple, famous for its sandstone walls and gold-topped pagodas, was demolished by the quake.