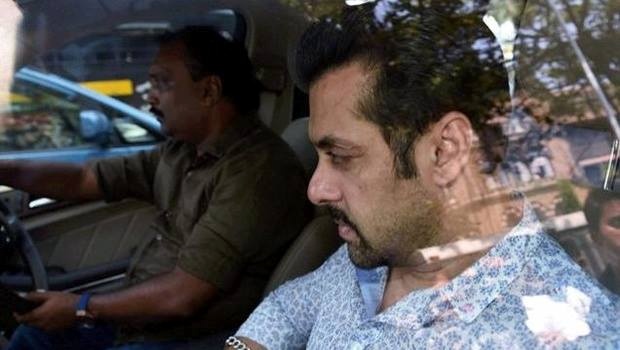 Mumbai: Bombay High CourtÂ on MondayÂ adjourned the hearing on Bollywood actor Salman Khan’s appeal against conviction in the 2002 hit-and-run case to July 1.

OnÂ May 6, a Sessions Court had announced a 5-year sentence in the long impending 2002-hit-and-run case in which Khan was involved.Â

However, the actor was granted bail onÂ May 8Â by Bombay High court and his sentence of five-year was suspended.

Khan, was earlier directed to submit Rs 2 lakh as cash security before leaving the country for a show.

A criminal court had convicted Salman of culpable homicide on charges that he lost control of his car when driving under the influence of alcohol in 2002 and rammed into a group of people sleeping on a pavement.

However, Khan denied being behind the wheel, contradicting the testimony of several witnesses.

The actor’s driver had in March said he was driving the vehicle during the accident.