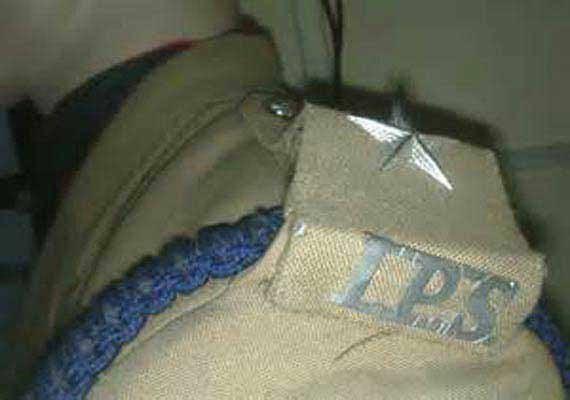 Chandigarh:Â In a reshuffle, Haryana government on Saturday transferred 41 police officers including 16 of the IPS cadre.

Among the IPS officers reshuffled, B K Sinha, ADGP Regional Training Centre, Bhondsi has been posted as ADGP, state Vigilance Bureau (SVB), Panchkula in place of R C Mishra, who has been posted to SVB Gurgaon, an official release said.

Among the Haryana Police Services officers, Rajesh Duggal, has been posted as DCP (Central) Faridabad in place of Vijay Partap Singh who goes as DCP, Rural Ambala, the release stated.