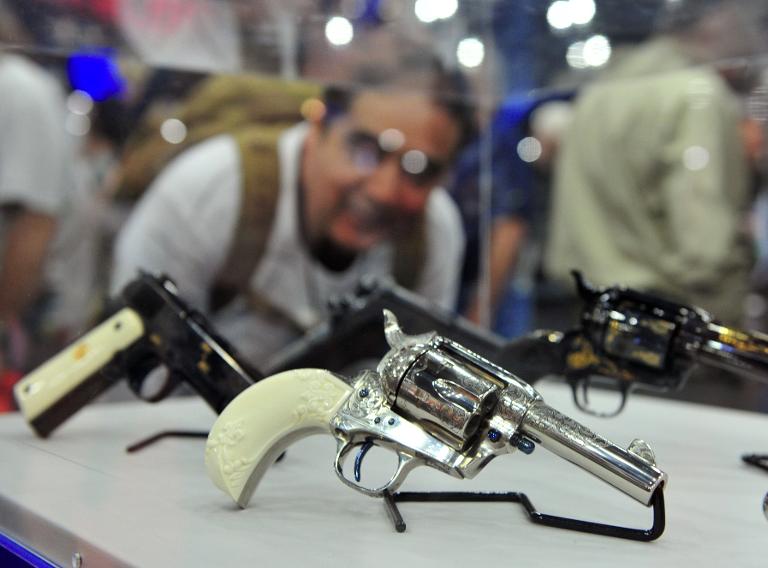 The company, which lost a large US Army contract, is in need of the protection “amid business-execution issues and a heavy debt burden,” the report said, citing unnamed people familiar with the plan.

Connecticut-based Colt Defense, which dates back to 17th-century New England, has secured funds to keep its doors open.

“The company has secured financing from its existing senior lenders to continue operating while in bankruptcy and expects to remain in business after the restructuring,” the Journal added.

The company has a $355-million debt burden it wants to put a dent in with a court-monitored auction of some business, the report said, citing the same sources.