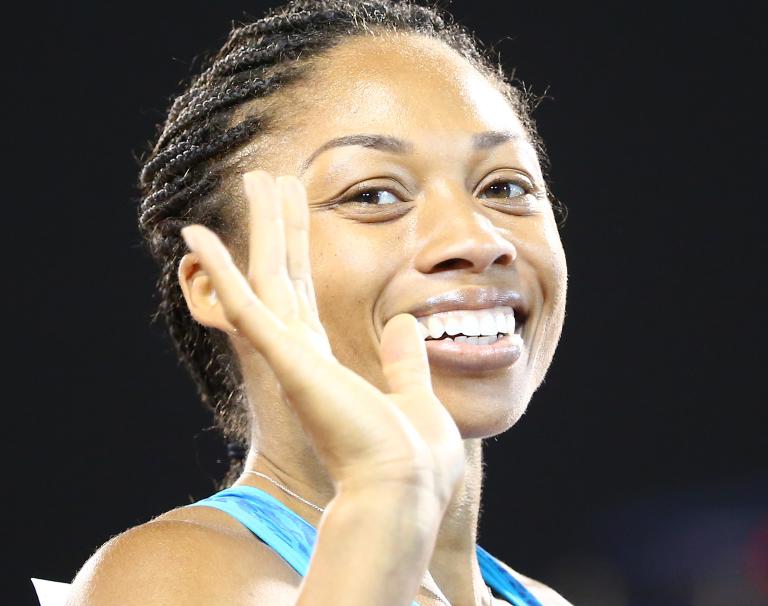 Olympic 200m champion Allyson Felix comfortably won the 400m at the Rabat International on Sunday even if her time was nowhere near the season-best she had planned.

In the high jump, Ukraine’s Bohdan Bondarenko and Russian rival Ivan Ukhov, two of just 16 men to have cleared the 2.40m barrier, went head to head.

Bondarenko came out on top with his 2.31m leap bettering Ukhov’s 2.28m.