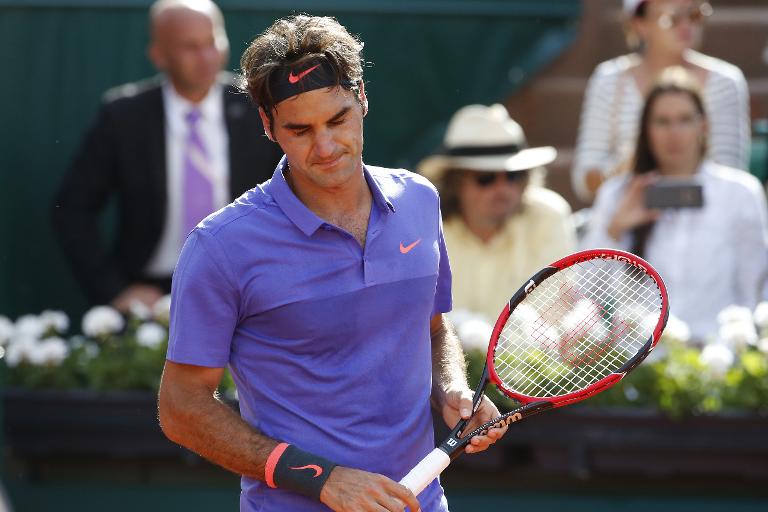 Roger Federer begins his bid for a record eighth Wimbledon title in the familiar surroundings of Halle on Monday admitting he’s still surprised by his staggering success on grass.

The 33-year-old needs one more Wimbledon triumph to go clear of Pete Sampras who also won at the All England Club on seven occasions.

As he prepares for his assault on an eighth title in Halle, Federer said his career record of 14 grass-court trophies — more than any other active player — still surprises him.

“I never thought that I could ever play so well in my career on grass. It was always a dream to play such good tennis on grass or even be able to play on a grass court,” he told reporters on Sunday.

“Where I grew up in Switzerland, there was only sand, carpet or dirt. So a grass court was always a dream.”

The last of Federer’s seven Wimbledon crowns came in 2012 while he was runner-up to Novak Djokovic last year.

If he were to capture an eighth title in London next month, he would also become the tournament’s oldest champion of the modern era, surpassing Arthur Ashe who was still a month short of his 32nd birthday when he was the winner in 1975.

“At this stage of my career I want to have the perfect preparation for Wimbledon,” said Federer, who begins his Halle campaign against Germany’s Philipp Kohlschreiber on Monday.

“That means a victory. I want to defend the title in a tough field of competitors. That’s exactly what I need,” the world number two told www.atpworldtour.com.