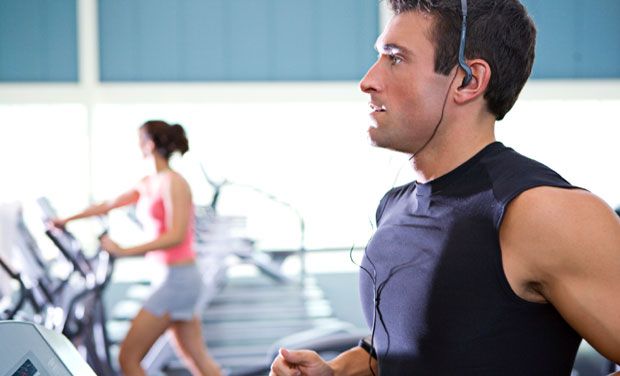 Washington:Â A new study has revealed that exercise with a physiotherapist helps people with depression.

Sahlgrenska Academy researcher evaluated exercise as add-on therapy to medicating with antidepressants. The study divided 62 individuals with diagnosed clinical depression into three groups, in which two participated in two different types of exercise with a physiotherapist twice a week for 10 weeks while the third, the control group, did not participate in systematic exercise.

The exercise in the study was based on a person-cantered approach, where the exercises were adapted to the participant’s needs, expectations and previous experiences.

The experiments showed that people who participated in exercise aimed at increasing their physical fitness clearly improved their mental health compared with the control group.

Even participants who were coached in basal body awareness reduced their depressive symptoms, although not as significantly.

The studies show that the participants who exercised felt that they had the strength to do more at home and engaged in more social contacts.

The participants described how their depression created a resistance to leaving the house and this makes it difficult have the mental energy to desire to be physically active. Several participants stressed the importance the support they received the physiotherapist and that exercising together with other participants constituted a meaningful connection.

The results show that exercise can be used within primary care with the rehabilitation of people with depression, concluded Louise Danielsson.