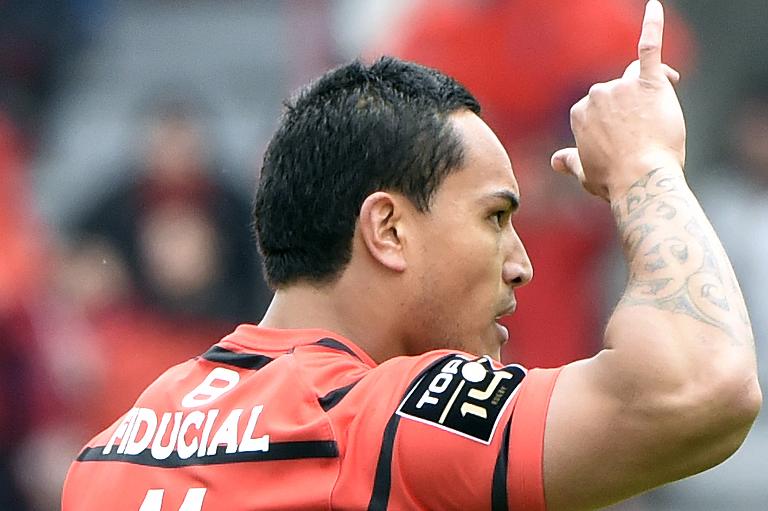 Gear has some experience in France, having played one season, 2013-14, for Clermont’s rivals Toulouse.