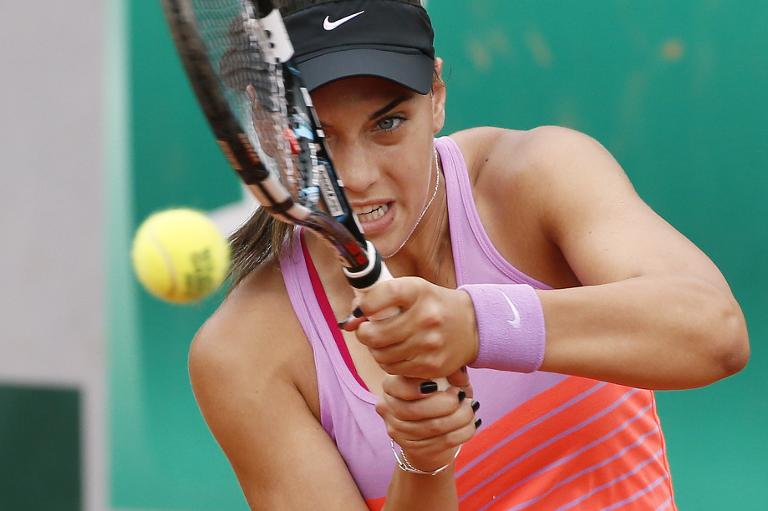 Croatian teenager Ana Konjuh won her first WTA tour title on Monday when she defeated Romania’s Monica Niculescu 1-6, 6-4, 6-2 in the final in Nottingham.

The 17-year-old had to play twice on Sunday, winning a delayed quarter-final and then defeating fifth seed Alison Riske of the USA to reach the final, which was held over to Monday because of the rain hold-ups.

She looked understandably weary in the first set but fought back to win the title and is now closing on a first appearance in the world top 50.