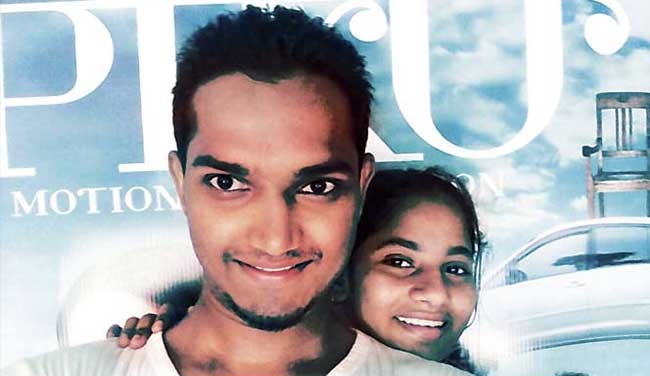 Mumbai: It’s a classic case of a love affair gone horribly wrong. Imagine a couple marrying after 5 years of courtship and their saga ending on tragic terms.

Reading this report in a leading daily of how a man stabbed his wife 32 times before calling up the police and confessing and then jumping off the bridge would give anyone the chills.

Rajesh Narayan (27), based out of Andheri stabbed wife Ritu (22) in what seemingly began as a mild fight. When she told him that she wanted a divorce because she wanted to marry someone, Rajesh began to abuse her.

During the scuffle, he tried to stuff a dupatta in her mouth, in reaction to which, she bit his finger and fractured it.

The pain from the broken finger and broken heart enraged him and he stabbed her 32 times, locked her up in the bathroom and penned a seven page suicide note.

He then called up the police to confess and jumped off the Vashi bridge, but was rescued by local fishermen.

His medical report, which is with the police under whose custody he is in, confirmed that his wife bite his finger at the time of the incident, causing the finger to break.