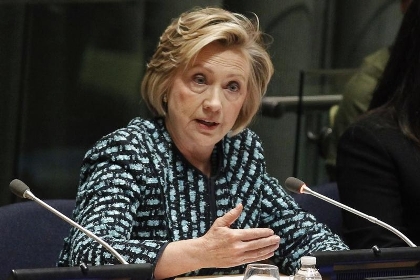 London:Â Bill ClintonÂ has shown his full support to wife Hillary, who’s making her second run for the White House, after she faced attack over her integrity.

The former US President said in an interview that he admires and trusts the former United States Secretary of State with his life and she’s always been the rock in their family, the BBC has reported.

He added that she always had faith in him, and had kept his spirit up when he had narrowly lost his re-election campaign for the post of governor of Arkansas in 1980.

67-year-old Hillary had held her first major rally to become first woman president of US on home turf in New York on Saturday. Her campaign has faced criticism about her charitable work with the Clinton Foundation, paid speeches, private email accounts and her record as secretary of state ever since it was announces in April.

Backing his wife, Clinton, 68, said that “anybody who has got the friends of their lifetime is trustworthy.”