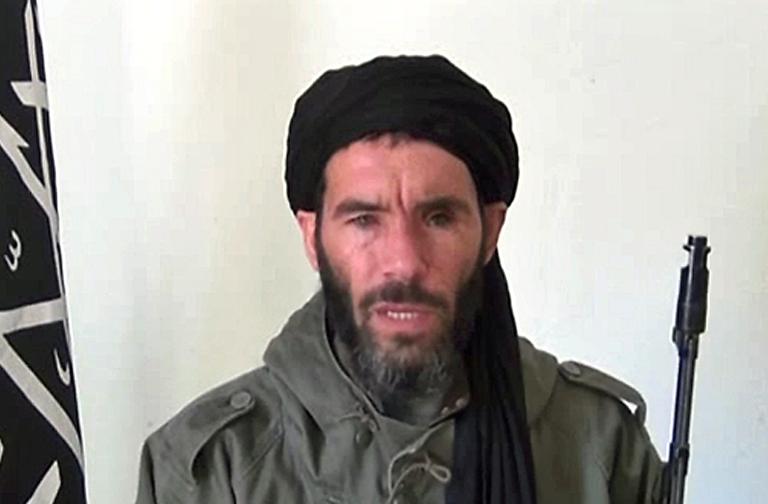 Notorious Algerian jihadist Mokhtar Belmokhtar has been killed in a US airstrike in Libya, the strife-torn country’s internationally recognised government said in a statement Sunday.

“American jets conducted an operation which resulted in the deaths of Mokhtar Belmokhtar and a group of Libyans belonging to a terrorist organisation in eastern Libya,” said the statement, which was posted on Facebook.

The operation took place “after consultation with the Libyan transitional government” based in the eastern city of Tobruk, the statement added.

One-eyed Islamist commander Belmokhtar was the leader of the north African Al-Murabitoun militant group and a former chief of Al-Qaeda in the Islamic Maghreb.

Wanted for terrorist activities in several countries, he was the alleged mastermind behind a 2013 siege of an Algerian gas plant in which 38 mostly Western hostages were killed.

The announcement of his death came shortly after the Pentagon said the US military had carried out a strike on “an Al-Qaeda-associated terrorist” inside Libya.

“We are assessing the results of the operation and will provide additional information as and when appropriate,” Pentagon spokesman Colonel Steve Warren said in a statement Sunday, adding it took place “last night”.

There were no more immediate details of the US operation, though Washington has in the past used drones to strike targets in the region.

Jihadist groups have exploited the lawlessness, which has also prompted a huge influx of migrants trying to make the dangerous Mediterranean crossing to Europe, with shipwrecks leaving hundreds dead and the EU straining to respond.

Belmokhtar was previously thought to have been killed in Mali, but security sources told AFP last year that he had moved into Libya.

The Al-Murabitoun group was born out of a merger between Belmokhtar’s “Signatories in Blood” and MUJAO, one of the jihadist groups that had seized control of northern Mali in early 2012 to 2013.

Al-Murabitoun last month said it had pledged allegiance to the Islamic State jihadist group — but Belmokhtar immediately distanced himself from the declaration, in what was interpreted as evidence of a power struggle within the group.