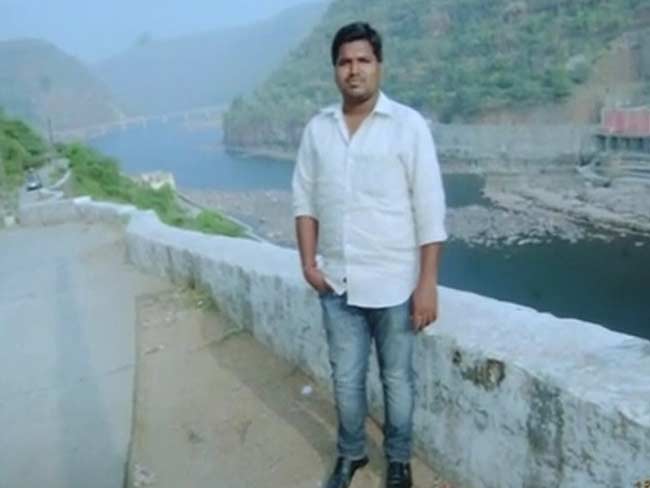 Florida: Â AÂ Hyderabad basedÂ 23-year-old studentÂ has been shot dead in Florida in an apparent mugging gone wrong. Sai Kiran, who had recently begun an MSÂ programme, was reportedly shot dead after he refused to hand over his mobile phone to unidentified men who demanded it, his relatives said.Â

Sai Kiran was shot four times close to his residence around 12:15 pm on Sunday, and was on the phone at the time of the incident, his uncle Shravan Kumar said.Â

“We received information from his friends that some people demanded his phone on which he was already talking. His friend on the other end of the call heard four rounds ofÂ gunshotsÂ being fired. We are awaiting more details,” Kumar said.Â

Sai Kiran had completed his bachelors in engineering fromÂ Hyderabad. He had left for the US on May 2, to join his MS course.Â