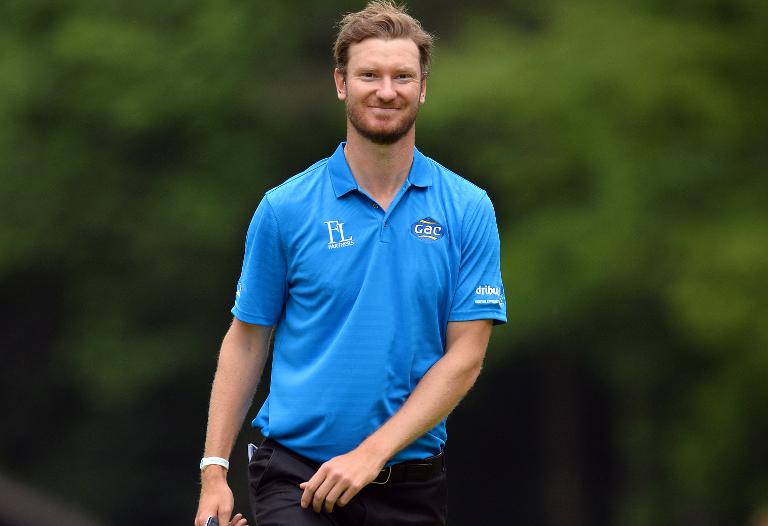 England’s Chris Wood claimed his second European Tour title on Sunday with a two-shot triumph in the Austrian Open at the Diamond Country Club.

Wood started the final round five shots off the lead which had been held by France’s Gregory Bourdy since Thursday.

But a final round of a five-under 67 gave him his first title since the 2013 Qatar Masters.

Woods said he was delighted with victory especially after an injury-hit start to the season when his wrist was in a cast as a result of an injury suffered while playing tennis.

“It was a long winter sitting at home with a cast on my wrist getting frustrated and just wanting to be out here playing and competing,” said the 27-year-old.

“I have been playing well the last few weeks so I felt that a victory was coming, but until the moment comes you always think when will it come?

“I played great all week and today especially. I felt that if I could beat 68 today I would have an outside chance and obviously things went my way and 67 was good enough.”

Wood finished on 15 under with Spain’s Rafa Cabrera-Bello two shots back after a level-par 72 while Bourdy was tied for sixth after a disastrous final round of 78 left him six behind Wood.

Bourdy had led by two overnight but imploded with a double bogey and five bogeys.