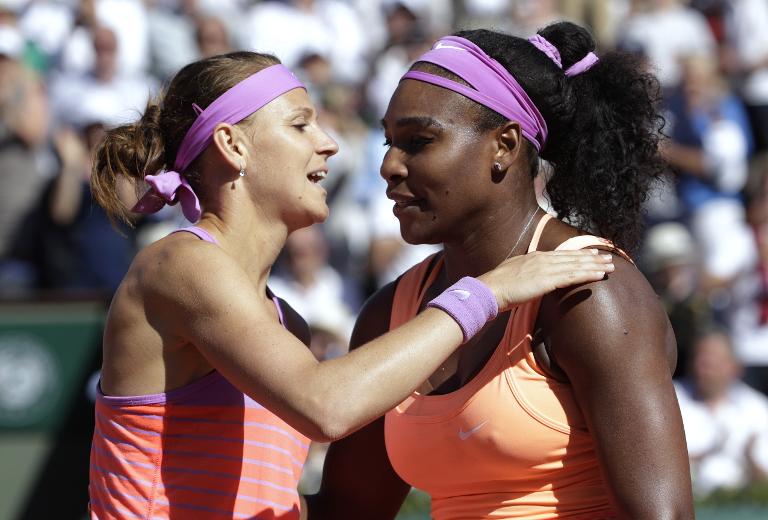 Losing French Open finalist Lucie Safarova has withdrawn from the WTA grass-court tournament in Birmingham that gets under way on Monday.

Safarova pulled out apparently as a consequence of her lengthy Roland Garros exertions.

The late-developing Czech burst into the top ten for the first time this week following her victory over former French Open champion Maria Sharapova and a thriller with Serena Williams in which she took the world number one to three sets on the red clay of Roland Garros before losing to the American star in the final.