Home Face Off Queen of Bollywood 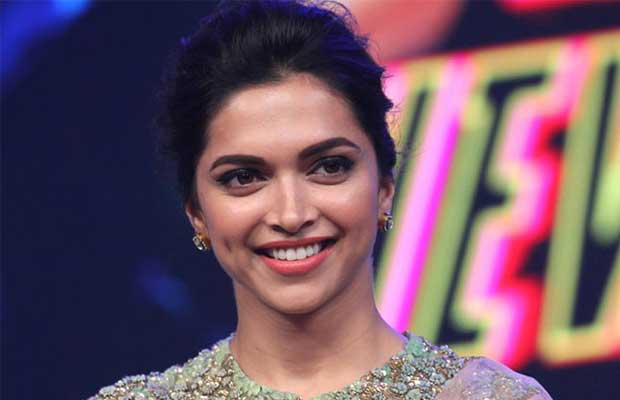 By her sheer height, she can easily dwarf her male co-actors, and by the glow of her skin, she can easily outshine her competitors. Her smile and her eyes are the most commented upon features.

This diva is the Queen of endorsement, having signed a deal with the world-famous brand Garnier worth 60 million ($1.0 million) â€“ a record-breaking remuneration for an Indian actress.

The daughter of a badminton great, she played badminton at the national level and baseball at the state level. But her passion was acting, and she moved into it with elegance and grace.Â

She gave blockbuster hitsâ€”â€˜ Ye Jawani Hai Deewaniâ€™ and â€˜Chennai Expressâ€™ along with Ranbir Kapoor and Shah Rukh Khan respectivelyâ€” both of which rank among the highest-grossing Bollywood films of all time.

Deepika Padukone was born on January 5, 1986 in Copenhagen and raised in Bengaluru. Shy and socially awkward as a child, she spent most of her time playing badminton. Under her father, who was a badminton player of international repute, she participated in national level championships.

Padukone also worked as a child model, first appearing in a couple of advertising campaigns at the age of eight.

Â She was educated at Bangalore’s Sophia High School, and completed her pre-university education at Mount Carmel College. She subsequently enrolled at the Indira Gandhi National Open University for a Bachelor of Arts degree in sociology, but dropped out later.

Padukone began a full time career as a model in 2004. She gained recognition with a television commercial for the soap Liril, and modelled for various other brands and products. In 2005, she made her runway debut at the Lakme Fashion Week and won the “Model of the Year” award at the Kingfisher Fashion Awards.

Her fame increased when she appeared in a highly popular print campaign for the 2006 Kingfisher Calendar.

She made her acting debut in 2006 as the titular character of the Kannada film â€˜Aishwaryaâ€™. Padukone then played dual roles in her first Bollywood releaseâ€”the 2007 blockbuster â€˜Om Shanti Omâ€™.

Padukone received praise for portraying the lead female roles in the 2009 romance â€˜Love Aaj Kalâ€™ and the 2010 drama â€˜Lafangey Parindeyâ€™, but her performances in the 2008 romantic comedy â€˜Bachna Ae Haseenoâ€™ and the 2010 comedy â€˜Housefullâ€™ met with negative reviews. She followed it with roles in a series of commercially unsuccessful films that failed to propel her career forward.

The 2012 box office hit â€˜Cocktailâ€™ marked a significant turning point in her career, earning her critical acclaim and Best Actress nominations at several award ceremonies. In 2013, Padukone established herself as a leading actress of Hindi cinema by playing primary roles in the comedies â€˜Yeh Jawaani Hai Deewaniâ€™ and â€˜Chennai Expressâ€™ and her recognition grew with her performance in the tragic romance Goliyon Ki Raasleela Ram-Leela.