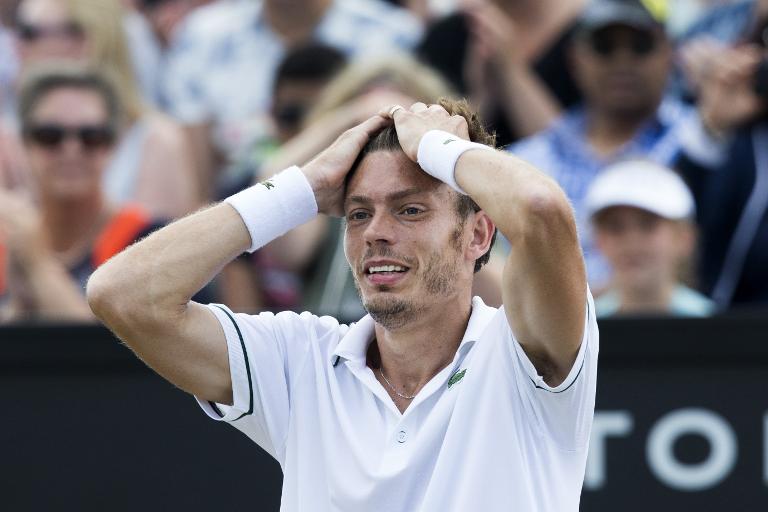 It was the 33-year-old’s second win here after a previous success in 2013.

It was a first-ever title for the 23-year-old Giorgi, the world number 35 who had previously lost three finals.