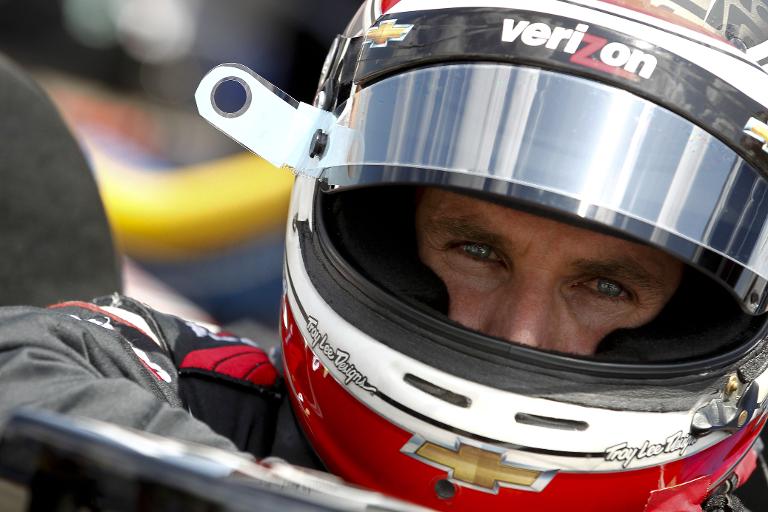 Reigning IndyCar champion Will Power earned his fifth pole of the season on Saturday in qualifying for Sunday’s Toronto Grand Prix.

Australia’s Power topped the “fast-six” final stage of qualifying with a lap of 59.4280 seconds on the 11-turn, 1.755-mile (2.82 Km) Exhibition Place street circuit with five seconds left in the 10-minute final segment of qualifications.

The Penske driver overtook Rick Mears for fifth on the all-time IndyCar list with his 41st career pole.

Team-mate Helio Castroneves of Brazil is the active leader with 43.

“Starting on the pole is great to keep out of any messes, and obviously IndyCar races are never straightforward so it’s just awesome to get the pole,” said Power, who won in Toronto in 2007 and 2010. “It’s a long (race) day and we’ll see what we can do.

“You’ve got to drive around here. It’s all man-handling because you’ve got those slippery surfaces in the middle of the corners, so you’ve got to be on the wheel a lot.”

France’s Sebastien Bourdais, who won race one of a Toronto double-header last year from pole, was fifth-fastest, with Luca Filippi rounding out the third row in sixth.

Canadian driver James Hinchcliffe, who suffered serious injuries 27 days ago in a practice crash prior to the Indianapolis 500, was on hand to watch qualifying at the Toronto track he calls home.

Hinchcliffe’s accident was one of five major crashes at Indianapolis Motor Speedway last month. He needed surgery to repair the injuries caused when a piece of his car’s suspension was pushed into his left thigh.

Although he’s not ready to return to the cockpit, he said he wouldn’t want to miss a Toronto race.

“I’ve been to every one of these since I was 18 months old, either as a fan or a participant,” he said. “I couldn’t miss this one.”