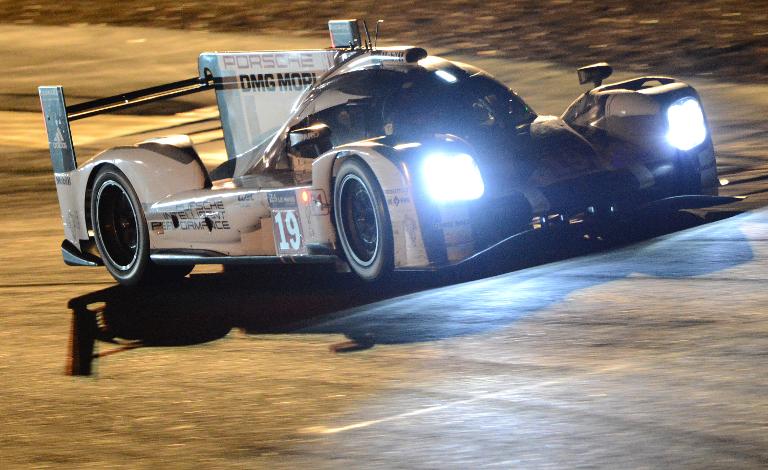 Porsche held the lead half-way through the 83rd edition of the Le Mans 24 Hours Race early Sunday, with the race so far involving a tight duel between it and Audi.

The two carmakers had swapped the lead during the gruelling endurance event, which was halted three times, but just after midnight, Porsche reclaimed the advantage thanks to Nico Hulkenberg.

Fellow Formula One driver Mark Webber had earlier given Porsche a strong start but the Australian slipped back late Saturday when he received a one-minute, stop and go penalty for overtaking under yellow flags during the third appearance of the safety car.

The Audis of Filipe Albuquerque and three-time winner Marcel Fassler were in second and third.

Earlier, Bill Ford, executive chairman of the Ford Motor Company and great-grandson of founder Henry Ford, had the honour of starting the race as French President Francois Hollande and other officials looked on.

Porsche is in search of its first victory in 18 years, whereas Audi are the dominant force having won 13 of the past 15 races.