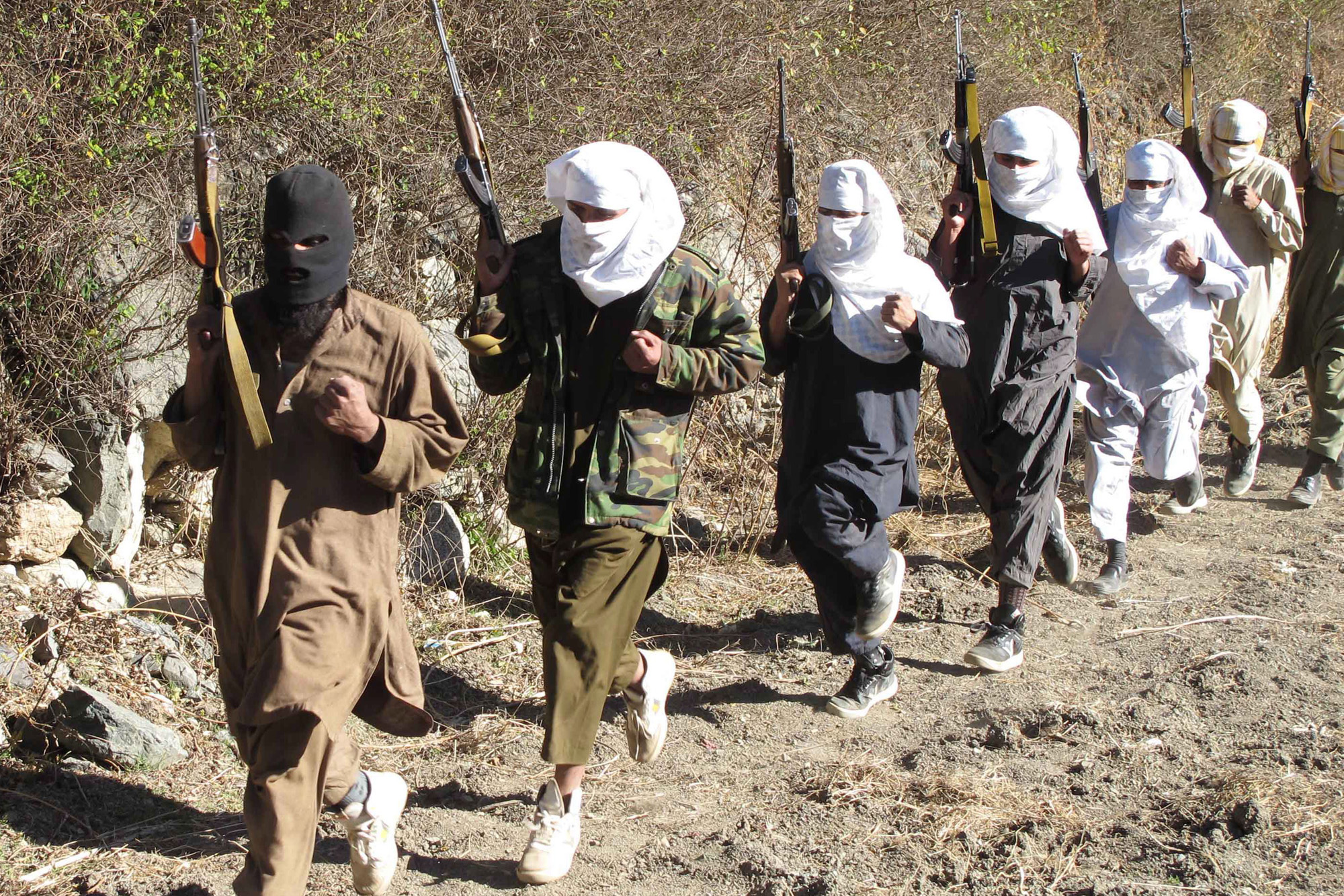 Pakistanâ€™s military claimed that it had killed more than 2,700 militants since the launch of a major offensive near the Afghan border a year ago, with the latest air strikes leaving 20 dead.

The raid on Saturday took place near the Datta Khel area in North Waziristan tribal region.

He said at least â€œ218 hardcore terroristsâ€ were killed and 347 officers and soldiers lost their lives.

Major-General Bajwa added that the operation had now moved to the last few pockets close to the Pakistan-Afghanistan border.