Neptune-size planets with 'clouds of helium' may be common in our galaxy | Newsmobile
Thursday, August 18, 2022 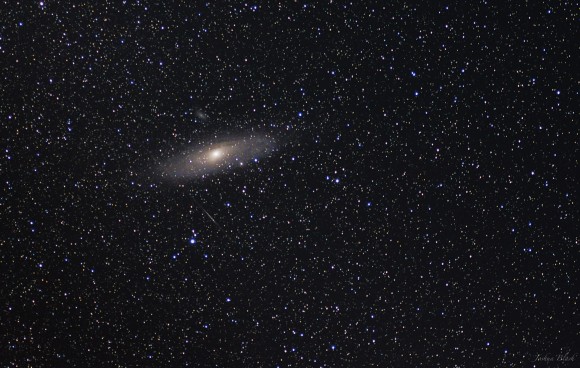 Washington:Â Planetshaving atmospheres rich in helium may be common in our galaxy, as per new theory based on data from NASA’s Spitzer Space Telescope.

Researchers proposed that warm Neptune-size planets withÂ cloudsÂ of helium may be strewn about theÂ galaxyby the thousands.

Lead author Renyu Hu said that we don’t have any planets like this in our own solar system, but they think planets with helium atmospheres could be common around other stars.

Hu and his team make the case that some warm Neptunes and warm sub-Neptunes, which are smaller than Neptune, could have atmospheres enriched with helium. They say that the close proximity of these planets to their searing stars would cause the hydrogen in their atmospheres to boil off.

Hydrogen is four times lighter than helium, so it would slowly disappear from the planets’ atmospheres, causing them to become more concentrated withÂ heliumÂ over time, said Hu, adding that the process would be gradual, taking up to 10 billion years to complete.

Any planet one can imagine probably exists, out there, somewhere, as long as it fits within the laws of physics and chemistry, said co-author Sara Seager of the Massachusetts Institute of Technology, adding that planets are so incredibly diverse in their masses, sizes and orbits that they expect this to extend to exoplanet atmospheres.