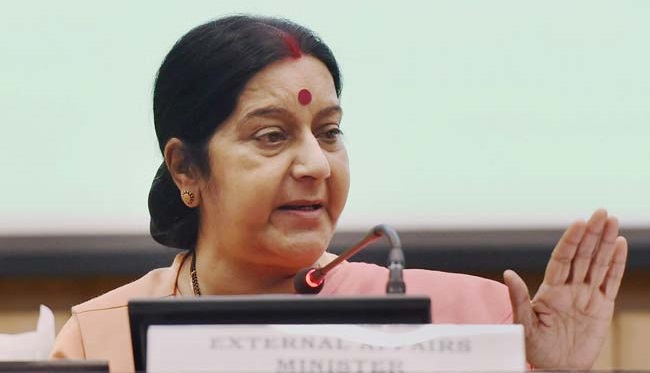 Khurshid further asked the government to make its position clear on the issue.

“I do not know enough in this matter, what is the help given, are they asking him to come back to India or are they clearing the passport that was taken…..The point is he doesn’t need a visa, he is an Indian, he can come back if he has a passport. I don’t know what the details are, what is the facility that they are now providing,” he said.

“The passport itself was cancelled in the previous government, therefore, it was not clear if he could stay on without an Indian passport. The British Government had cleared him to continue to stay, despite the Indian passport being cancelled, now it is for the government to explain their position,” he added.

Swaraj had earlier in the day said that she had taken a humanitarian view of Modi’s case since his wife was suffering from cancer.

She further said that British MP Keith Vaz had spoken to her on the same, adding she believes that giving an Indian citizen ’emergency travel documents’ cannot spoil relations between India and the UK.

Vaz, who is facing an inquiry in the UK over the role he played in Modi receiving his travel papers, said that he had checked with the Indian Government before taking any action and added that he had received a ‘no objection’ from New Delhi.Â