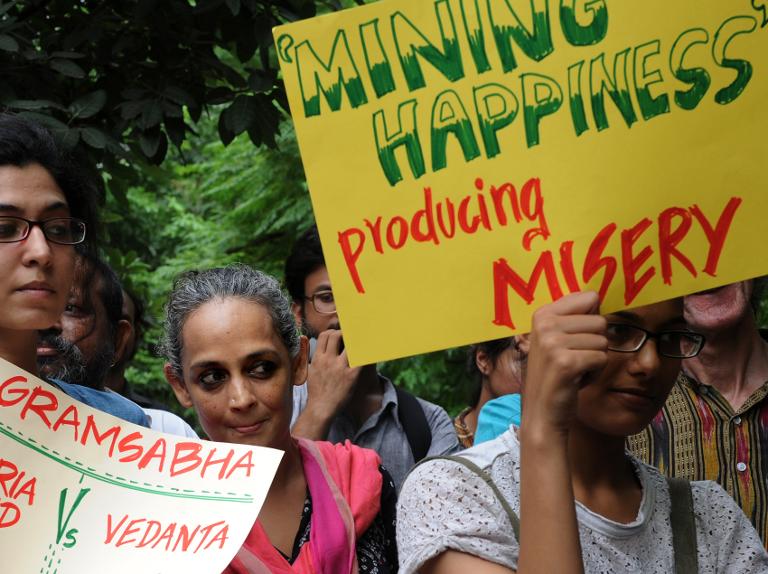 Shareholders in the group’s Cairn India business, India’s top private oil producer, will get one share in Vedanta Limited, the country’s biggest producer of aluminium and copper, for every share held, the companies said in a statement.

The boards of both companies approved the move to be completed in the first three months of 2016 after meeting regulatory requirements and any concerns from shareholders.

“I am quite excited by this deal and it marks another step towards forming a first natural resource giant from India,” Albanese told reporters.

Ahead of the merger, analysts said Vedanta Resources could be using the deal to cut debt.

Cairn has $2.7 billion in cash while Vedanta Limited, whose profits have been hit by global slumps in metal prices, has debts of more than 777 billion rupees ($12 billion), according to Bloomberg.

“To manage such risks, it makes sense to consolidate and get the ability to allocate the right amount of capital when needed while keeping cash flows stable.”

Vedanta Resources had paid more than $8 billion to UK-based energy giant Cairn in 2011 for a majority stake in Cairn India.

The oil unit was recently hit with a $3.3 billion tax notice by Indian authorities, a move that the firm has challenged in the Delhi High Court.