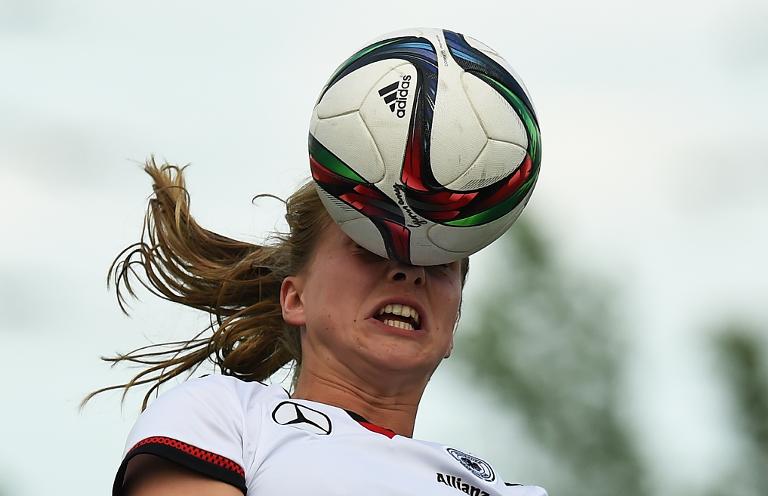 Ex-champions Germany and Norway join the scramble to advance to the knockout round at the Women’s World Cup Monday along with hosts Canada as the final round of group games gets under way.

As champions Japan and Brazil coasted out of Group C and Group E respectively with a game to spare, the battle will go down to the wire in Monday’s Group A and Group B ties.

Asian newcomers Thailand have three, while the Ivory Coast are already out of the running after two defeats.

The Germans won their opening game against Ivory Coast 10-0 but were held 1-1 by Norway in their second, with the Scandinavians beating Thailand 4-0 in their opener.

“We are lucky to meet the best team in the world,” said Thailand coach Nuengruethai Sathongwien. “It is a great experience and we will do our best to get a win.”

In Group A, Canada are top with four points ahead of China and the Netherlands, both on three, with New Zealand still in the running one one point.

The Canadians face a tough test against the Netherlands in Montreal with China playing New Zealand in Winnipeg.

China coach Hao Wei said his young side, dubbed ‘The Steel Roses’, are holding up well under the ‘pressure’ of an international competition, following on from the 1-0 loss to Canada by beating the Netherlands 1-0.

“In Group A all the games are even, we need to take every game seriously,” he said.

“For different teams we have different strategies and will now focus on the New Zealand team.”

New Zealand earned a point in a goalless draw against Canada, after falling 1-0 to the Dutch.

“We’ve beaten them three of the last four times we played them, but they beat us last time. It’s always going to be tight when we play them.”

Canada coach John Herdman was confident of finishing top of the group.

“We’re still in the driving seat to finish top of the group. It just means going into the Netherlands game we have to be in fifth gear.

“It would have been nice to drop down to fourth in that game. Canada always seems to do it the hard way, that’s how we roll.”

The top two in each group advance along with the four best third-place finishers out of the six groups.