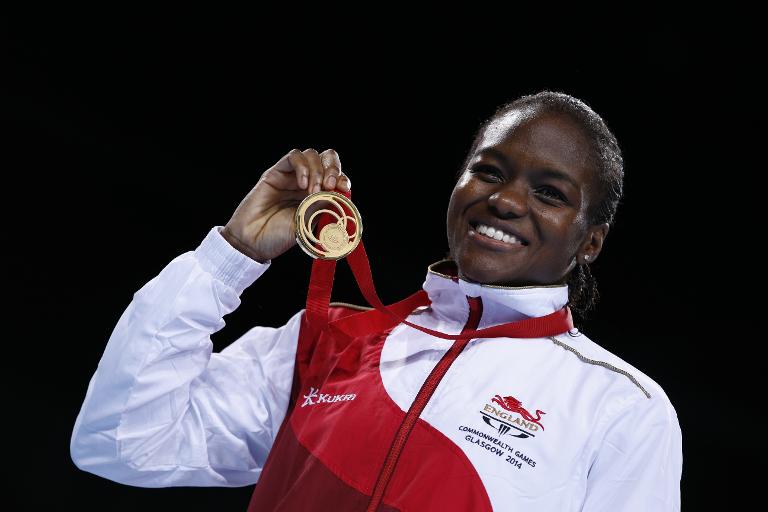 Pop diva Lady Gaga may have innocently set the tone for the inaugural European Games as three other queens of their respective trades will seek to add more gold to their collection over the next fortnight in Baku.

Taylor, who once again as in London was the Irish flagbearer at the opening ceremony and is their strongest hope for gold, is accustomed to making history as the 2012 Games was the first time women boxers got to step onto the podium like their male counterparts.

Nothing would give more pleasure to her compatriot Pat Hickey, the president of the European Olympic Committee, than to be present to hang the gold round her neck at the Games which was his brainchild and for which he has attracted a lot of flak over awarding them to a host with a poor record on human rights.

Taylor, who has accrued six European championship and five world championship titles over the past 10 years in the lightweight category, is as driven as ever.

“I have another chance to make history here,” said the 28-year-old, who is coached by her father Peter.

“We’re all here to win the gold medal, but only one person walks away with it, and I plan to be that person. I want to be the best female boxer of all time.

“They (Azerbaijan) have such a strong boxing nation, and it’s always great boxing in venues where they’re so knowledgeable about the sport as well.

“The atmosphere is going to be electric in the stadium. The stadium is the Crystal Hall where the Eurovision was; I hope we do better than the song (Jedward’s Waterline scored 46 points and finished 19th at the 2012 Eurovision),” added Taylor, who has also represented Ireland in football and is an accomplished Gaelic Football player to boot.

Like Taylor, Adams said she was out to “make history”.

“It’s a big event for me,” said the 32-year-old flyweight, who will more than likely hang up her well-battered gloves after the Rio Olympics next year.

“I’m up against the best in Europe and I’m feeling strong.”

“It’s another chance to make history (she also won Commonwealth gold last year) and this is the main focus for me this year and I will put everything into it,” she told the BBC.

Jones, who competes in the -57 kilogramme category, found it initially difficult to cope after the high of the Olympic title.

However, she is back on track again and motivated by what she sees as being deprived of a medal at the recent world championships because of a faulty scoring system.

“Baku is really important for Olympic preparation,” said 22-year-old Jones, who hails from the tiny Welsh village of Bodelwyddan, whose whole population of just 2000 came out to welcome her home after the Olympics.

“The last time before London I had the Youth Olympics so it was the same sort of event, it was like an Olympics.

“I believe that really helped me to win at London as it was just like an Olympics and I went in there knowing what to expect.

“I didn’t crack under the pressure because I knew what it was like so I think this will be the same sort of thing.”