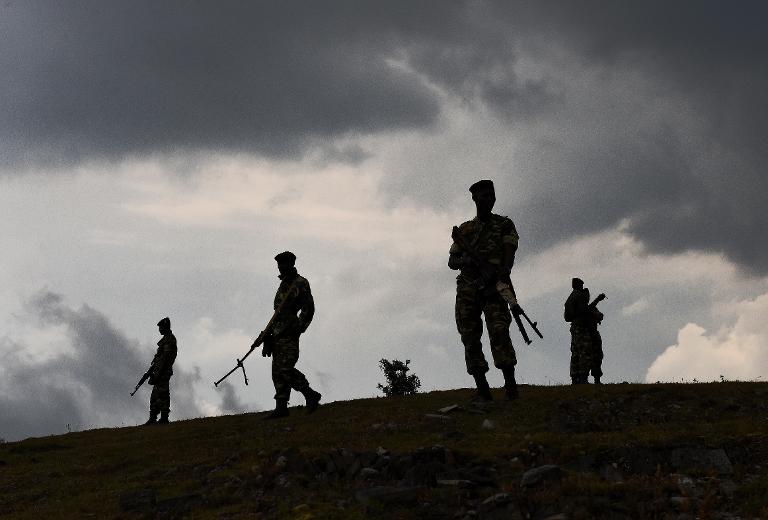 Leaders meet in Johannesburg on Sunday for an African Union summit which will be dominated by the political unrest in Burundi and the migration crisis in the continent.

Burundi has been plunged into a period of instability sparked by President Pierre Nkurunziza’s push to run for a third five-year term.

Violent protests have left around 40 people dead and 100,000 people have fled the country, raising peace and security concerns in the region.

Other crises like the threat posed by Islamist militant groups are also on the agenda in Johannesburg.

“The situation in Burundi is still unresolved… and Nigeria, which is supposed to be an important player, still has challenges around Boko Haram,” said Tjiurimo Hengari, research fellow at the South African Institute of International Affairs.

“I see the next two years being very challenging, especially in light of a new threat that is emerging on the horizon — the issue of constitutional revisions to allow sitting heads of state third terms and fourth terms.”

But the summit, which often fails to grapple with thorny issues, is likely to be overshadowed by the expected presence of Sudan’s President Omar al-Bashir.

Bashir, who is wanted by the International Criminal Court over war crimes charges, faces arrest if he lands on South African soil, and has not visited the country since his indictment by the court in 2009 and 2010.

As a signatory to the Rome Statute which established the ICC, South Africa is obliged to arrest the Sudanese leader.

AU spokesman Molalet Tsedeke told AFP Saturday that he had been informed that Bashir was expected to attend the meeting.

“He is coming,” said Tsedeke.

African leaders remain divided on the ICC statute, with AU chairman Zimbabwe’s President Robert Mugabe urging African leaders in January to pull out of the treaty.

Mugabe and South African President Jacob Zuma are among those scheduled to speak on Sunday.

The leaders of Africa’s other major economies, Egypt and Angola, are absent.

The summit in South Africa’s economic capital comes two months after a wave of xenophobic violence swept parts of Johannesburg and Durban as African immigrants were hunted down and attacked by gangs.

At least seven people died in the unrest, which badly strained relations between South Africa and many countries in the region that were outraged at the targeting of their citizens.

In what African Union analyst Liesl Louw-Vaudran said is an unusual move, the subject of xenophobia will be tackled in a closed session before the opening ceremony on Sunday morning.

The session will also discuss migration — and will likely focus on the flood of African and Middle Eastern migrants trying to cross the Mediterranean.

Mass drownings have claimed nearly 1,800 lives so far this year, according to the International Organization for Migration.

The two-day summit comes only five months after the last gathering of AU heads of state in Addis Ababa in January.