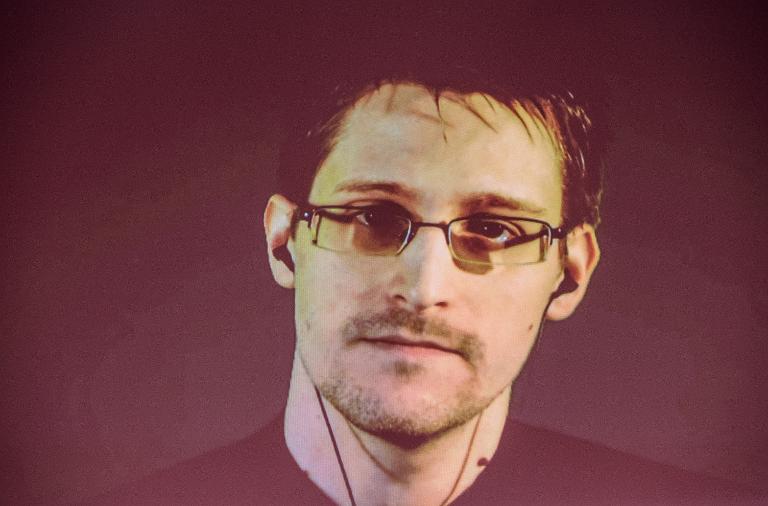 Britain has been forced to move some of its spies after Russia and China accessed the top-secret raft of documents taken by former US intelligence contractor Edward Snowden, British media reported.

The BBC and the Sunday Times cited senior government and intelligence officials as saying agents had been pulled, with the newspaper saying the move came after Russia was able to decrypt more than one million files.

“It is the case that Russians and Chinese have information. It has meant agents have had to be moved and that knowledge of how we operate has stopped us getting vital information,” a Downing Street source said, according to the newspaper.

Downing Street told AFP on Sunday that they “don’t comment on intelligence matters” while the Foreign Office said: “We can neither confirm or deny these reports”.

The BBC said on its website, meanwhile, that a government source said the two countries “have information” that spurred intelligence agents being moved, but said there was “no evidence” any spies were harmed.

Snowden fled to Russia after leaking the documents to the press in 2013 to expose the extent of US online surveillance programmes and to protect “privacy and basic liberties”.

The Sunday Times said other government sources claimed China had also accessed the documents, which reveal US and British intelligence techniques, leading to fears that their spies could be identified.

Snowden worked as a contractor at the CIA and National Security Agency, where he was able to download 1.7 million secret documents that showed how hundreds of millions of people had been under surveillance by the authorities.

He previously claimed that “no intelligence service” could crack the documents, saying he was able to “keep such information from being compromised even in the highest threat counter-intelligence environments”.

But an intelligence source told the Sunday Times: “We know Russia and China have access to Snowden’s material and will be going through it for years to come, searching for clues to identify potential targets.”

An official from the interior ministry added that “(Russian President) Putin didn’t give him asylum for nothing”.

The US administration has branded Snowden a hacker and a traitor who endangered lives by revealing the extent of the NSA spying program.

But he has been nominated for the Nobel Peace Prize for the second year in a row and has received a string of international awards for free speech and civil liberties.