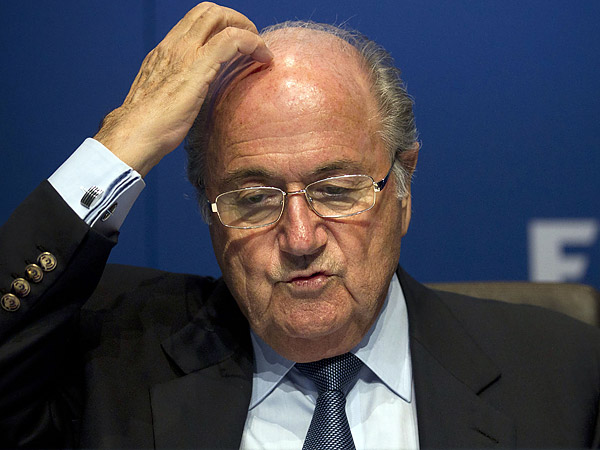 He may been acting low key, but if reports are to be believed, it might not all be over for him. Sepp Blatter may seek to continue as Fifa president, a Swiss newspaper quoted a source close to Blatter. This comes hot on heels of Blatterâ€™s resignation as head of the world soccer body, two weeks earlier.

The Schweiz am Sonntag newspaper claimed that Blatter had received messages of support from African and Asian football associations, which is prompting him to reconsider his decision of stepping down.

Blatter, on June 2 had announced his resignation as Fifa president after corruption investigation stirred the soccer world. This man has been with Fifa since 1998.

Blatter’s renewed interest in the job was also a reason for the departure of Walter De Gregorio as Fifa’s director of communications, since he had argued for a completely new start and advised Blatter to go, the Swiss newspaper said.