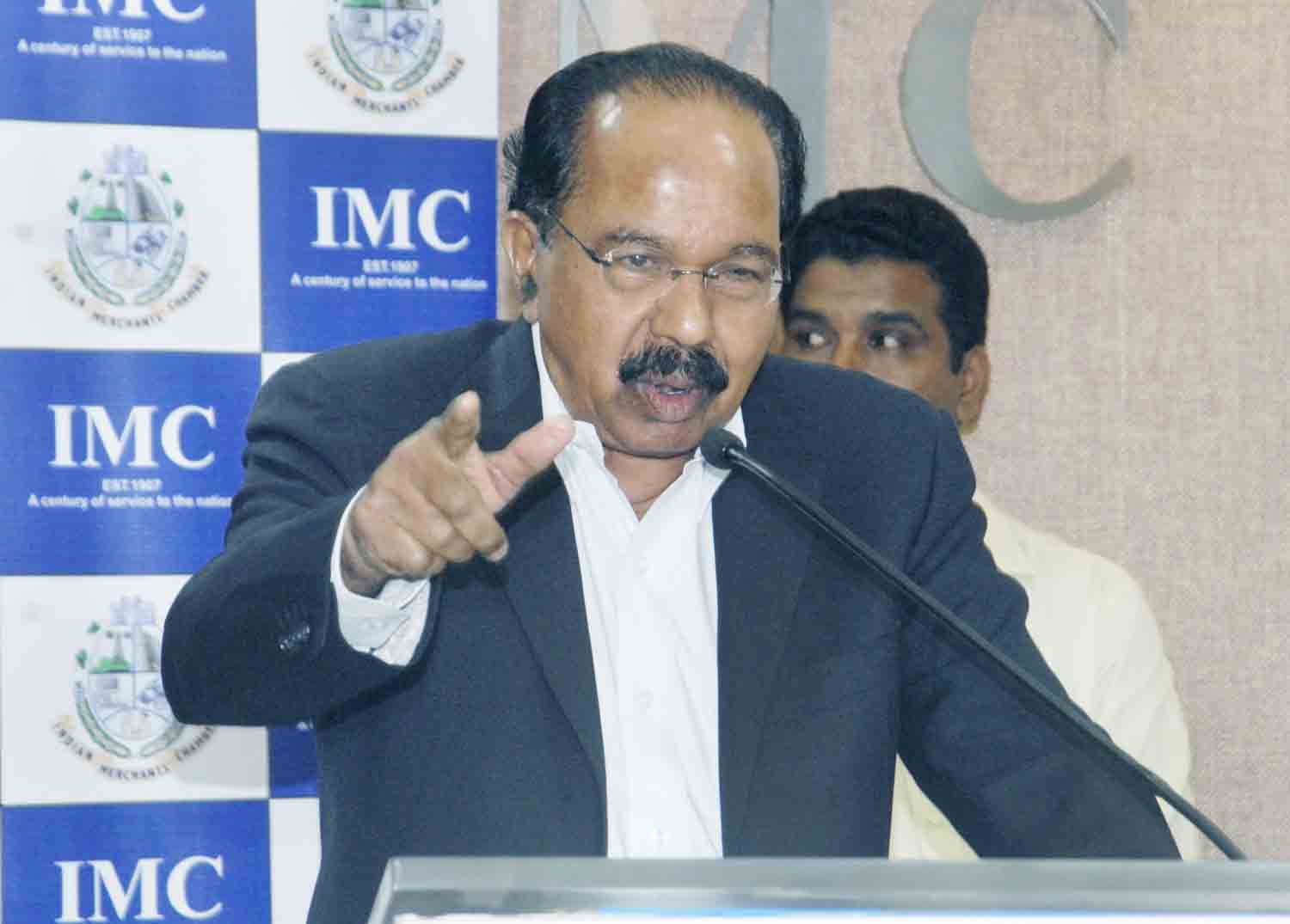 NEW DELHI: The BJP is spelling more trouble for the Congress party. clinging on to the plagiarism charges against former Union minister and Congress leader M Veerappa Moily. BJP claimed it was lack of original ideas that this incident reflected.

“Congress party ran out of idea when it was in government. They have no original ideas even when they are in opposition. That is why Veerappa Moily is having to borrow othersâ€™ idea and resort to plagiarism as he struggles to find faults with the Modi government,” said Siddharth Nath Singh, member of the BJP national executive.

In response, Moily said that he had used a few paras as inputs from another article and admitted that he should have acknowledged the fact in his article.

Moily, Congressâ€™ go-to-man on economic issues, has written several books and has been selected for the prestigious Saraswati Samman for 2014 for his Kannada work ‘Ramayana Mahanveshanam’.