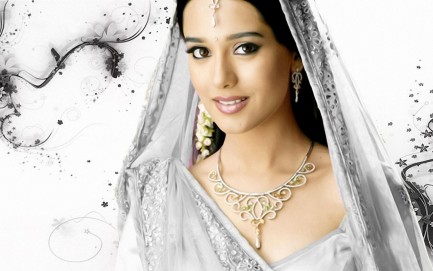 There were actresses who had the capability to gain awards and recognition, but despite their amazing acting skills they are often missed out from various lists or do not even get signed for movies. I will say the director is to blame in some areas.

Although these actresses were beautiful and sensible at the same time but were often neglected because they never had any kind of filmy background or jack in the film industry. They never got the recognition which they deserved and so couldnâ€™t mark their presence in the list of superstars of Bollywood.Â 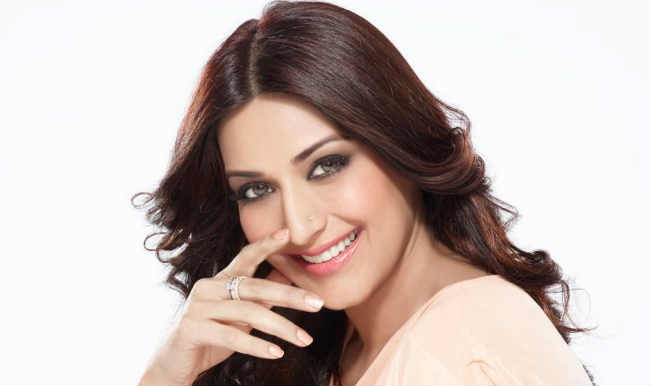 She is Gorgeous, Glamorous & Graceful actress, who despite her amazing looks and charm could not make it big in Bollywood. She is best known for her commendable performance In Telugu films like Murari, Khadgam, Indra, Manmadhudu and Shankar Dada M.B.B.S. She has also acted in various Marathi, Tamil and Kannada films but never got such kind of recognition for her Bollywood films. She has done some amazing films like Sarfarosh, Hum Saath Saath Hain, Diljale, Zakhm , Duplicate.

She is one of those actresses who had a lot of potential, but “directors” are completely to be blamed in her case. I feel Amrita’s acting in Main Hoon Nah, Ishq Vishq Pyaar Vyaar, Masti, Vivav, etc proved us her capability. However, after doing her first role in Ishq Vishq as a calm girl, Amrita was most of the time offered for roles of a soft spoken woman. Thus, except Main Hoon Nah she never got the chance to prove her versatility or get out of the box. Directors should have offered her more “various” types of roles, instead of just portraying her as the “sweet” & naive girl.
Â
Gracy Singh:

She was an actress who came, conquered everything and suddenly vanished. She was a promising newcomer when she first did the role of a village girl in an oscar nominated movie opposite Aamir Khan in Laagan. She equally proved herself in Armaan & Munna Bhai MBBS, two blockbusters opposite Anil Kapoor and Sanjay Dutt. She was one of the favourite actresses of Rajkumar Hirani.Â All of us hoped this actress to be as popular as “Aishwarya Rai,” as both of them entered the beauty pageant’s competition for Miss. Universe together. Both of them were equally beautiful and had an amazing personality. But perhaps Aish’s dancing skills & acting in Hum Dil De Chuke Sanam conquered a lot of people’s heart. I believe Sushmita Sen could have been offered for more “action roles,” as she can easily fit into those roles of an action heroine. 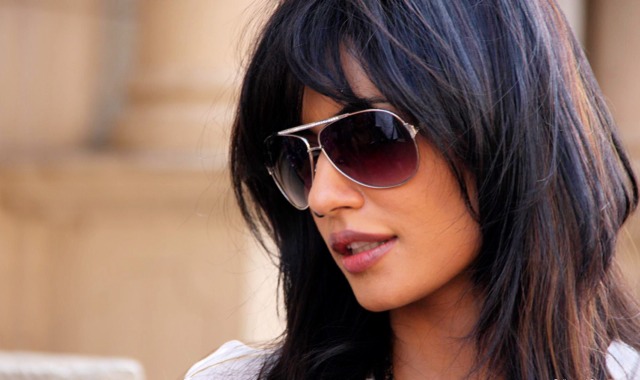 She is one of the few actresses that was lucky enough to return to acting after several years, and still be lucky enough to bag high profile projects. The dusky actress who got Rave reviews for ‘Hazaaron Khwaishein Aisi’, decided initially that it would be her only film, she subsequently appeared in ‘ Kal : Yesterday andÂ Tomorrow’. She took a break from acting when she got married but returned in 2008 with ‘Sorry Bhai’, and later bagged ‘Yeh Saali Zindagi’ and ‘Desi Boyz’. Singh was also offered projects like ‘Krrish 3’, ‘Race 2’ and ‘Dhruv’ amongst others, but remained selective. She was most recently seen in ‘I Me Aur Main’. However her next project was stalled due to its unlikely commercial success, but we’re still waiting for this powerhouse of talent to make a comeback worthy of her.

Despite being part of few successful films, Ayesha Takia has been showered with much affection, and many praises due to her acting abilities. Takia debuted in ‘Tarzan’, which had her sweeping all the best debut awards, and continued a series of sweet girl-next-door roles like ‘Dil Mange More’, ‘Socha Na Tha’ & ‘Shaadi no.1’, but it was ‘Dor’ that got the critics to take her seriously. Despite a few high profile projects including multi-starrer Salaam-E-Ishq, Takia’s only real success was ‘Wanted’. But immediately after her breakthrough hit project, Takia took a break to get married to her long term boyfriend, Farhan Azmi. None of her projects did justice to her true capabilities.Â

She was a teenager when she won the coveted Miss Asia Pacific title in 2000 and since then Dia has been smiling away as an actor, social worker and now as a producer. But she never got appreciated for what she did. She did several films like Rehnaa Hai Terre Dil Mein, Tumko Na Bhool Paayenge, Tumsa Nahin Dekha – A Love Story, Parineeta, Dus and Lage Raho Munnabhai, but still she failed in terms of getting recognition in the industry. 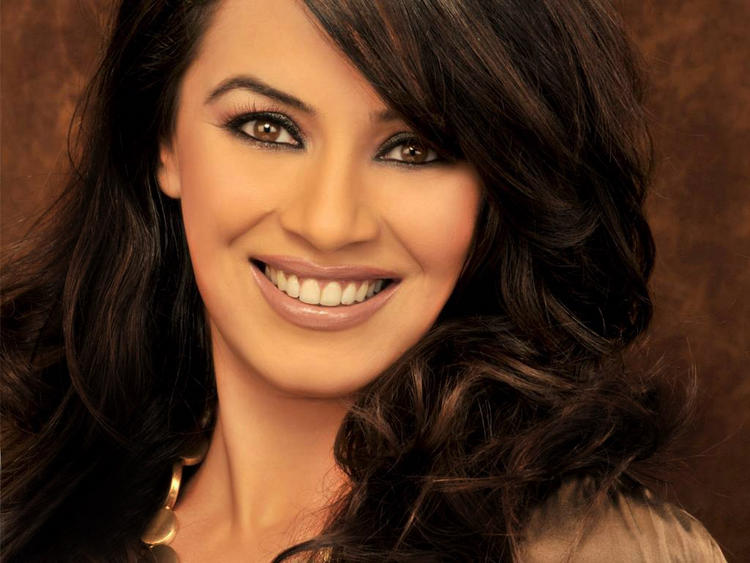 She can be always considered in the category of a pretty face. She was known for some commendable movies like “Pardes” & “Khiladi 420â€, where she played the lead role. After doing these, we hardly saw this actress in any other potential movies. Directors should have offered her some more leading roles as she deserved, for her amazing acting skills.
Â