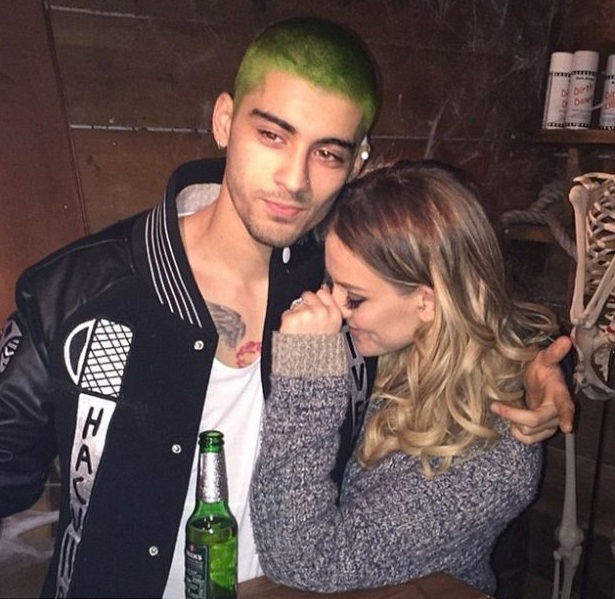 There was speculation that 22-year-old Malik and the Little Mix star, 21, were secretly married. However, it was confirmed that the rumours were untrue.

“The three girls in the group with boyfriends say their first name and their boyfriend’s last name and Jade says ‘I am Jade’ with no last name because she doesn’t have a boyfriend,” said the representative of the group.

The statement made it clear that it had nothing to do with Zayn and Perrie’s wedding. “They were teasing her. Nothing more,” he added. Zayn and Perrie confirmed their engagement in August 2013.