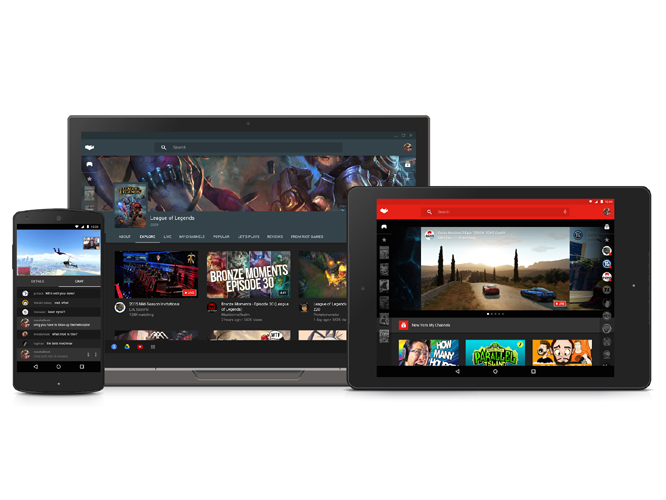 YouTube on Friday said it is creating an online arena devoted to video game play, jumping onto a hot “e-sports” trend and challenging Amazon-owned Twitch.Â

YouTube Gaming will debut in Britain and the United States in the coming months, according to product manager Alan Joyce.Â

“YouTube Gaming is built to be all about your favorite games and gamers, with more videos than anywhere else,” Joyce said in a blog post.Â

“From ‘Asteroids’ to ‘Zelda,’ more than 25,000 games will each have their own page, a single place for all the best videos and live streams about that title.”Â

YouTube Gaming will also have channels devoted to specific game publishers or personalities.Â

A preview of the newÂ YouTubeÂ offering, including game content creators such as ‘iHasCupquake’ and ‘NadeShot,’ will be showcased at a majorÂ Electronic Entertainment ExpoÂ extravaganza next week in Los Angeles.Â

“Live streams bring the gaming community closer together, so they’ve put them front-and-center on the YouTube Gaming homepage,” Joyce said.Â

“In the coming weeks, YouTube will launch an improved live experience that makes it simpler to broadcast your game play to YouTube.”Â

Google vs AmazonÂ
The popularity of gaming has given rise to new genres of YouTube videos including watching play, speed-runs, walk-throughs, and even segments on cooking gamer-themed delectables.Â

Along with the YouTube Gaming website accessible through web browsers, there will be an application for mobile devices.Â

Twitch will augment its English-language broadcast with regionalized shows from partners including Rocket Beans TV in German and Jeuxvideo in French.Â

US online retail giantÂ AmazonÂ last year bolstered its Internet video presence, whistling past Google to snatch up Twitch and its huge audience for live-streamed gaming.Â

TheÂ acquisitionÂ was one of the largest in Amazon’s history: $970 million in cash for the three-year-old Internet company.Â

It allows viewers to chat with the players and others, lending it some of the qualities of social networking websites, and it sells advertising to generate income.Â

YouTube ownerÂ GoogleÂ had reportedly been working out a billion-dollar deal last year to buy Twitch, but backed off due toÂ anti-trustÂ concerns and cleared the way for Amazon to swoop in.Â

The take-over came with a boom in online viewing of real-time video game or computer game play as “e-sports” attract growing crowds as spectator events.Â

PlayStation console makerÂ SonyÂ made an alliance with Twitch in 2012 to let gamers broadcast online play live for others to watch, and made the feature one of the selling points of its successful newÂ PlayStation 4Â model.Â

TwitchTVÂ launched in 2011 and has made a partnerships to get money-making video and display ads to weave in during breaks in live game play.Â