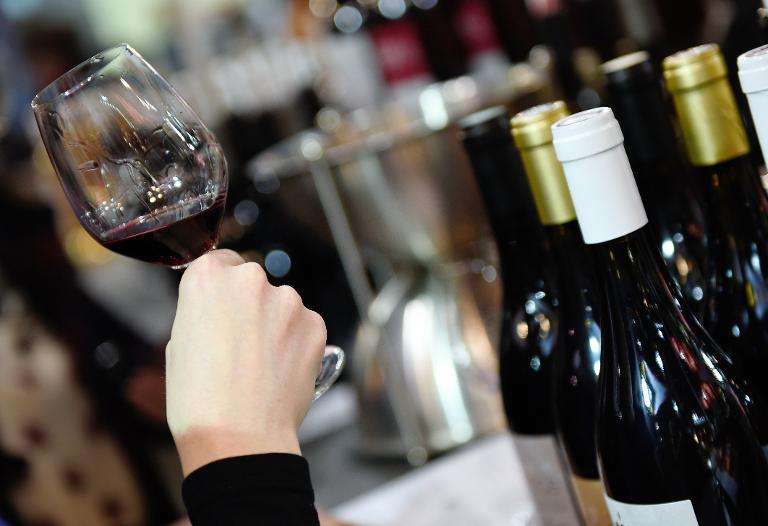 The world’s biggest wine fair opens in Bordeaux, wine capital of France, this weekend, with vintners eyeing new tipplers in Africa as global consumption rises in Asia and elsewhere.

The US and China are the world’s top wine-lovers, but Africa is the industry’s next “future destination”, says the Vinexpo wine and spirits fair, in a market expecting 3.5 percent growth over the next three years.

In Bordeaux, 45,000 buyers from 120 nations will hop from luxury chateaux to prestige vineyards partying and guzzling as France, the world’s leading wine producer, lays out its best bottles and fare for a five-day get-together starting Sunday.

Wine is France’s second-biggest export after aeronautics, accounting for half a million jobs, and President Francois Hollande will be the first head of state to open the Vinexpo fair.

But wine and spirits consumption, though buoyant, faces “a changing picture” and “many uncertainties”, said the fair’s CEO Guillaume Deglise.

“We’re at a moment of transition with well-developed markets on the wane, such as France because of changes in consumption patterns and differences between generations,” Deglise told AFP.

“It’s important to identify markets that will drive our exports outside of China and the US,” he said.

Data surprisingly puts populous Nigeria — where just over half the people are Muslim — as one of the fastest-growing countries for champagne consumption, with the bubbly popular among its oil-rich middle class, its hip-hop artists, and its movie stars.

The Vinexpo fair will gather 2,350 exhibitors from 42 countries, two-thirds of them from France, which last year produced 523 million 12-bottle crates.

Big producers Italy and Spain too will be well-represented along with Portugal, Chile, Argentina, the United States, Britain, Germany, South Africa, Australia and New Zealand.

Even Georgia’s famed old-world wines — aged in amphoras according to a tradition that dates back thousands of years — will get headline attention as its wine techniques become increasingly popular.

In France itself, some of the talk is likely to focus on a controversial vote by French MPs last week to loosen the country’s tough 25-year-old laws on alcohol advertising.

The 1991 legislation, aimed at fighting youth drinking, banned TV advertising of drinks with alcohol content of more than 1.2 percent and showing brands in stadium hoarding.