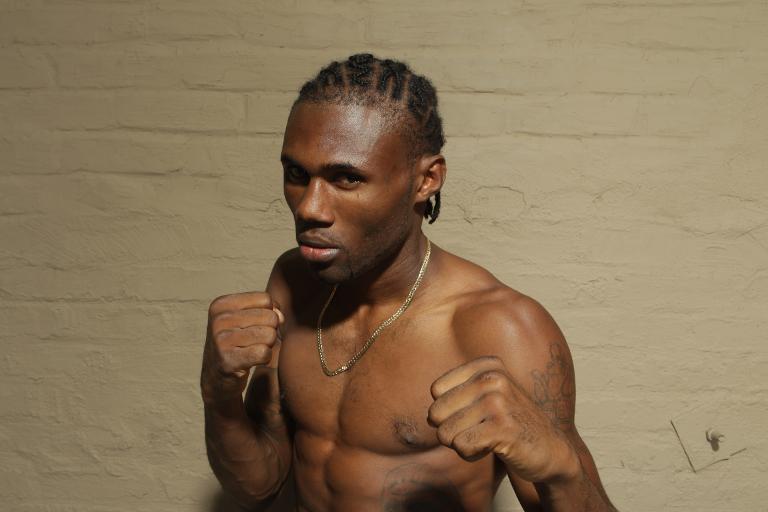 After 90 minutes he returned to the scale but could get down only to 127.

That means only Colombia’s Marriaga, 20-0 and like Walters a big puncher for the weight class, is eligible to win the WBA title when they meet Saturday at the Madison Square Garden Theater.

Carl Moretti of Top Rank Promotions said Walters did what he could to make weight.

“He put an honest effort into it,” Moretti said of Walters, who had been set to make his fourth defence of the title.

Walters captured the vacant title with a seventh-round stoppage of Daulis Prescott in 2012, and followed that up with wins over Alberto Garza and Vic Darchinyan before producing a spectacular sixth-round technical knockout of Nonito Donaire last October.